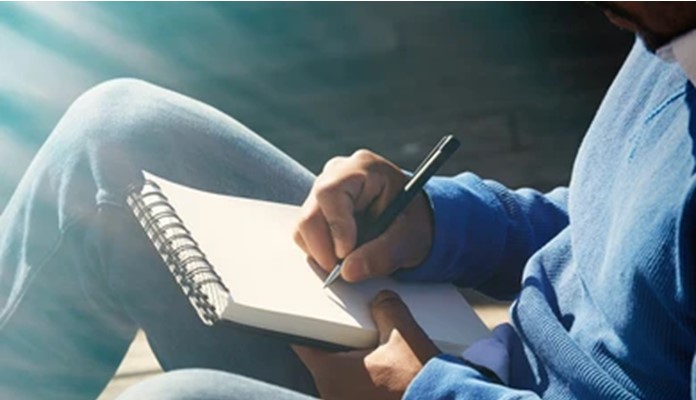 A Nigerian Twitter user has taken to the social media platform to advise single men on why they should avoid women who are broke.

A broke woman, according to the married man, does nothing to improve a man’s life, but rather holds back his destiny.

Taking to his page, Femi tweeted; ”Run from broke women. They do nothing but hold your destiny back.”

See the post below and some of the responses;

@Omojuwa; Being broke is a phase in life most of us go through though.

@ulaka_emmanuel; A broke woman can secretly pray for you not to succeed so you wont leave her

@badgyalPresh; At least we hold the destiny for you people, is it not better than using it? Men don’t deserve kind broke women tbh

@Kessiedoll; You will just be on your own and stray bullet will hit you. I did not hold anybody’s destiny please.

@GbagyiGirl; My husband is broke, should I run?

@khalliettt; You have my number, we could’ve talked about it sha. No need dragging me publicly like this.

@tphilz_; Na wah , we wey poor like this no deserve good thing.