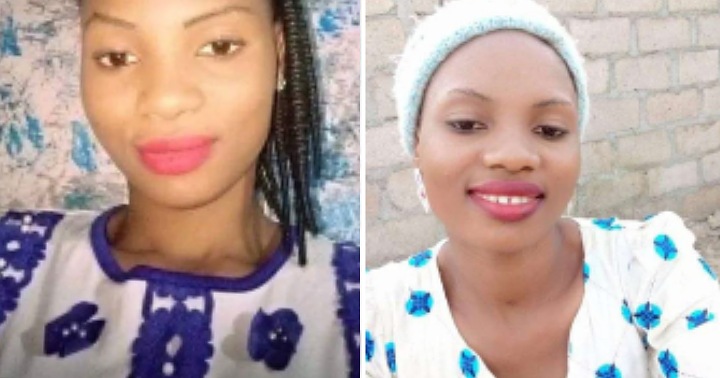 An audio clip of late student of Shehu Shagari college of education, Deborah Samuel has surfaced on social media.

In the audio making rounds online, the lady warned her classmates against posting religious things on class WhatsApp group chat.

Following that, she was sent death threats which she replied to saying that nothing will happen to her and telling them to follow the rules of the group.

Pretty Mike dragged to filth for blasphemy over appearance…

“Holy ghost fire, nothing would happen to me, is it by force you guys would always be sending these religious stuff in the group, the group wasn’t created for that, but rather as a notice for when there’s a test, assignment, exams etc not these nonsense Religious posts.”

Listen to audio below,