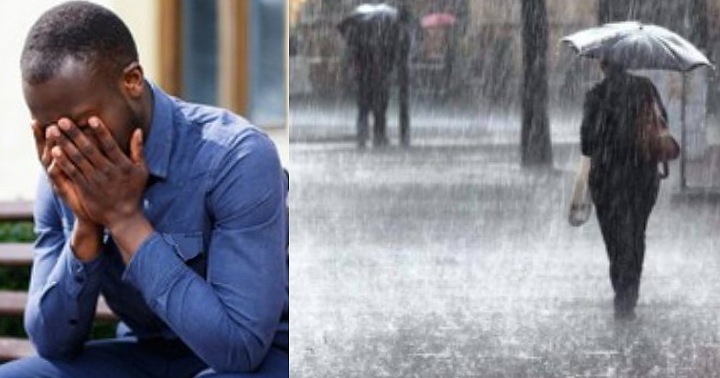 An employer has taken to Twitter to disclose his reason for sending home three of his employees who came to work.

According to the employer identified as Humblecute on Twitter, three of his employees arrived late to work due to a heavy downpour in Lagos state.

The boss however noted that he sent the three of them home for being over an hour late to work.

Don’t work with people who don’t know how to…

Man nabbed for stealing employer’s phone on his first…

According to him, heavy downpour is not enough reason for them to come late to work as his company has a strong policy on punctuality.

“I sent 3 of my workers back home today..their excuse was ‘Rainfall’ I didn’t listen to them coz that wasn’t enough excuse for me + they already know the rules of the company.

They were 1hr 15 minutes late.. our company has a strict policy on Punctuality!” the employer wrote.

Why I want a toxic relationship – Nigerian comedienne, Datwarrigal opens up