“I had just N3500” – Father of quadruplets who ran away after delivery, opens up 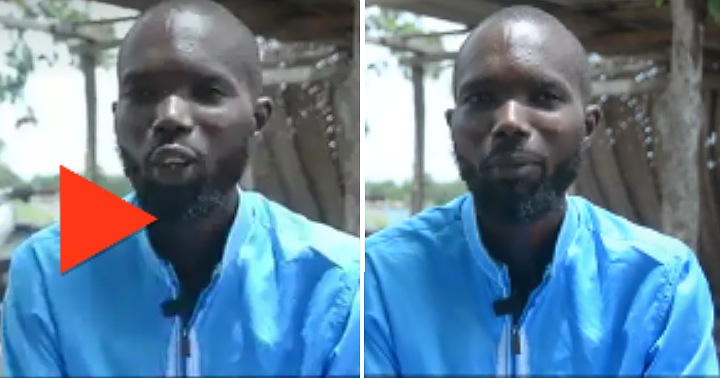 Abdullahi Cisse, a father of quadruplets, has disclosed why he ran away after his wife delivered quadruplets.

Cisse while speaking during an interview with Punch, stated that the first time an ultrasound scan was done, it showed that they would have twins.

Heartbroken father narrates how his daughter ran mad on…

After his wife delivered and he was informed of the birth of his quadruplets, he told his friends who were with him that he wanted to get something outside but they suspected he wanted to run away, so, they trailed him.

“I did not believe any of the results until the day she was about to deliver when the doctor asked us to do another scan. We did and it showed four fetusus. I started imagining how I will cope. I had only N3,500, he lamented.

Married woman who lost one eye to domestic violence, dies as husband beats her again