“I started ashewo work in secondary school, I don’t know who disvirgined me” – MandyKizz spills 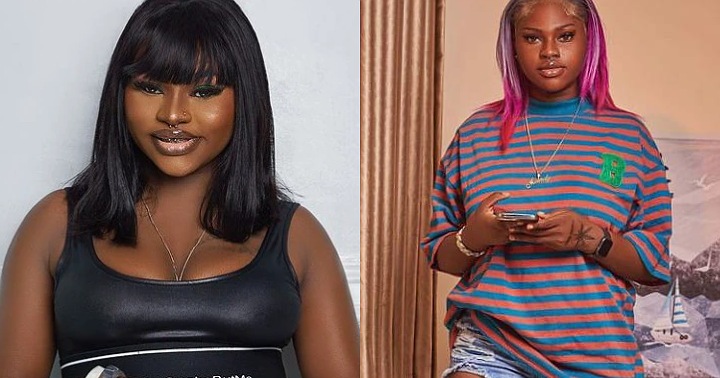 The popular social media influencer revealed that she began prostitution in secondary school. This confession was aired in an interview with Timi Agbaje.

The influencer stated that she does not recall when she lost her virginity or the name of the person who did it.

She also mentioned that she has been into prostitution for a long time. The self acclaimed leader of “olosho” does not seem to see any ill in what she does and does not consider quitting anytime soon.

Although when asked if she would sleep with a dog for 100m naira, she responds in the negative. Her confession has sparked uproar on social media as people condemn her lifestyle.