“If your man doesn’t give you his atm card and his pin, he’s not husband material”-Joro Olumofin 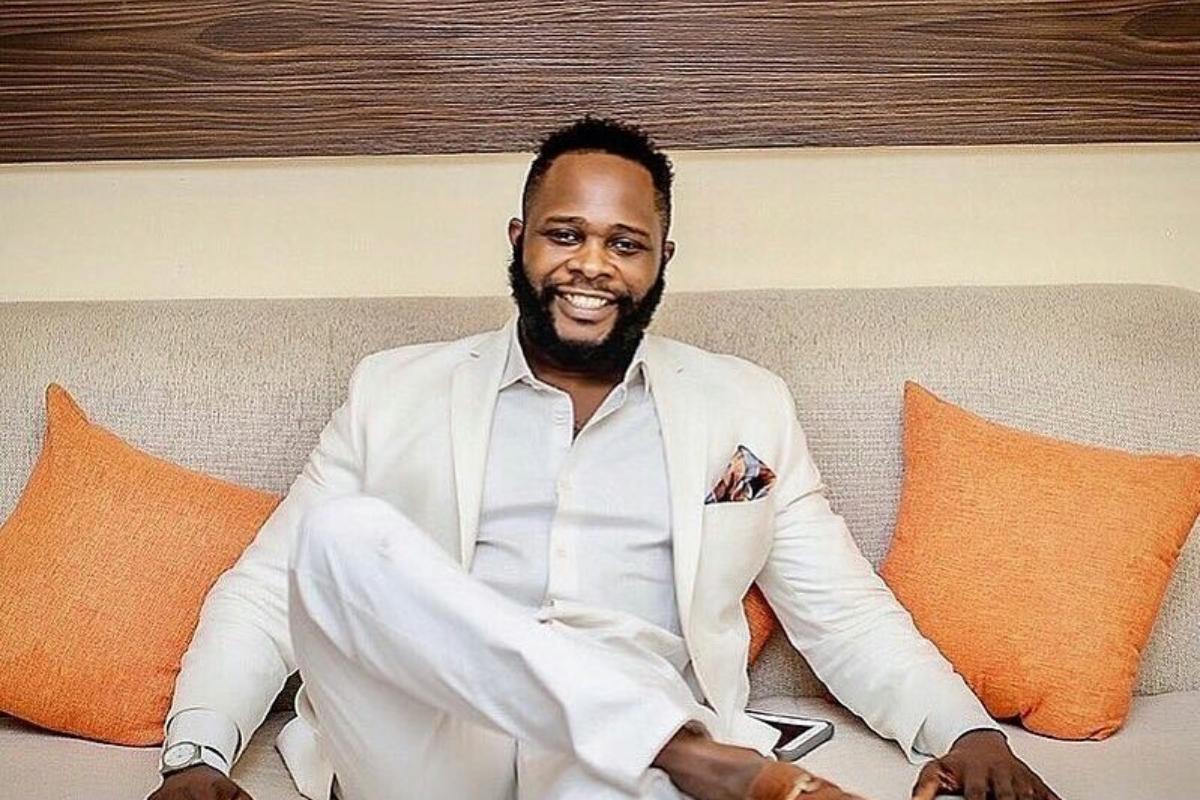 Joro Olumofin, a Nigerian social media personality, has taken to his social media to highlight a few tips ladies should keep in mind before settling down with a man.

Joro Olumofin stated in his post that a man who refuses to give his wife his ATM card and pin does not qualify to be called a husband material. He also stated that any man who does not allow his lady to pay him a surprise visit in his apartment is not a good husband material.

Joro Olumofin also stated that a man who is unable to provide his wife with a monthly allowance of $200 does not deserve to be labeled as husband material, and if he shares his apartment with more than one woman, he is not husband material.

Why you should get your girlfriend pregnant before marriage…