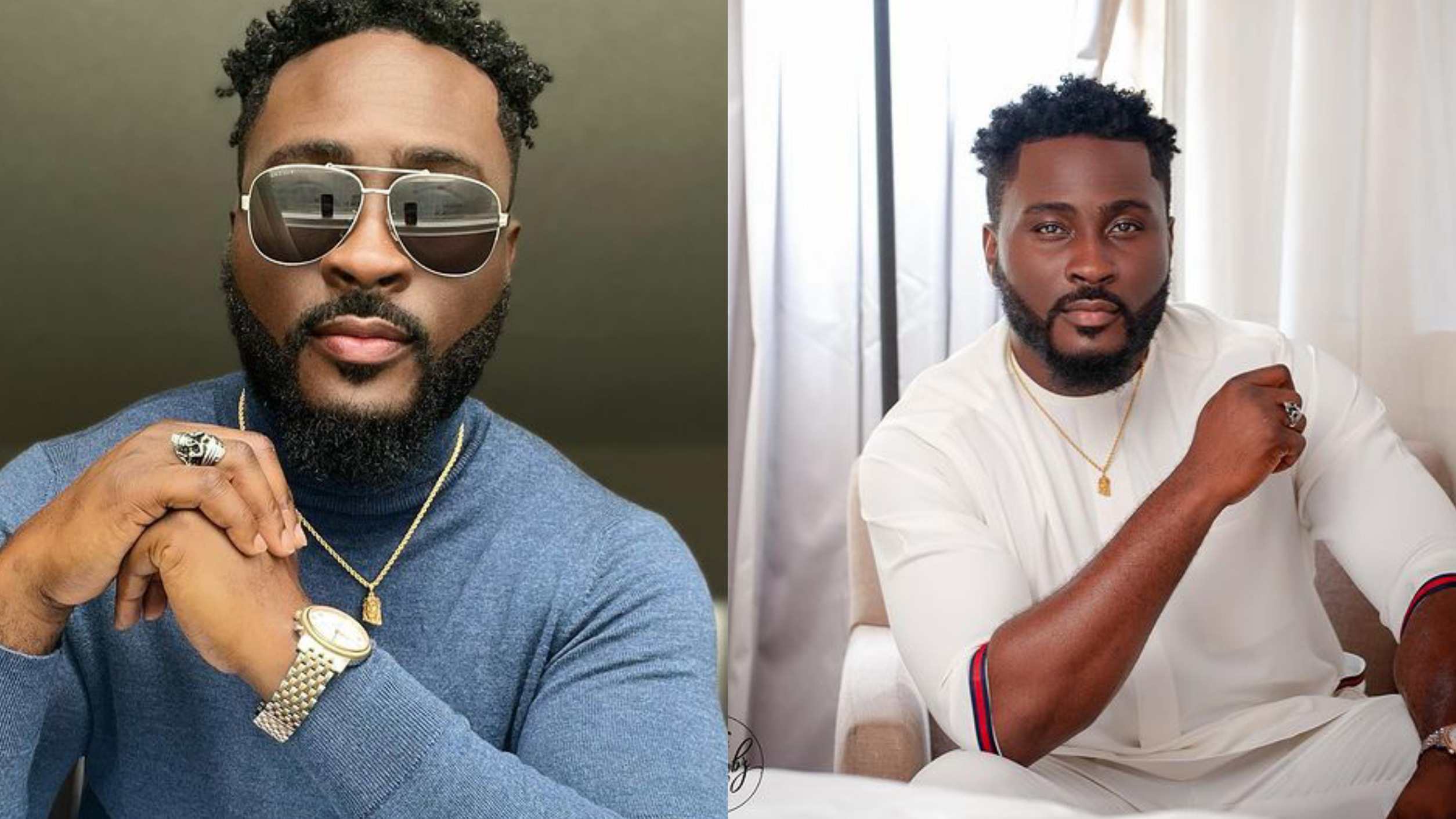 Pere Egbi, an ex housemate on Big Brother Naija show, has stated that he may be moved to [email protected] a mobile police man in Lagos state. 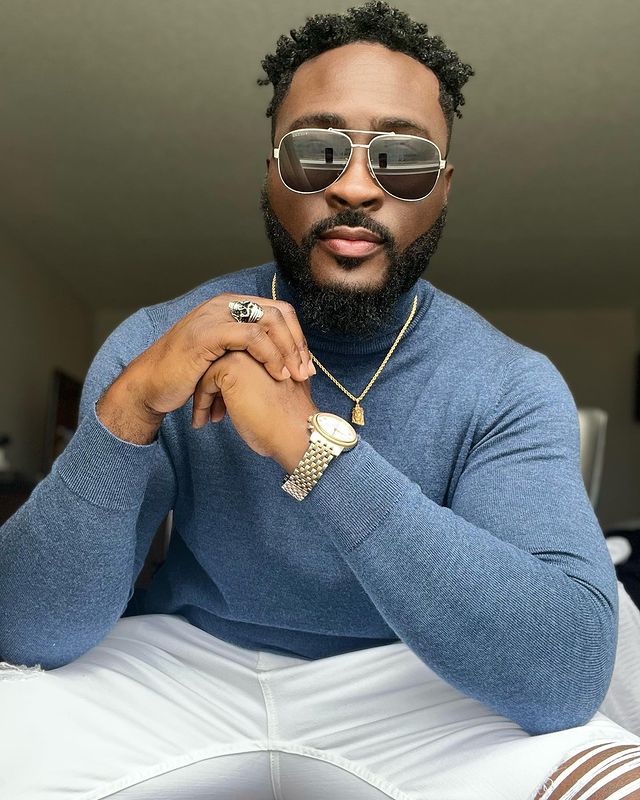 The reality star, who was enraged about an unnamed event, claimed that some Nigerian policemen have no idea why they are in the force.

He seems to know more about how an officer should behave since he himself was once in the force; although, not a Nigerian Force. 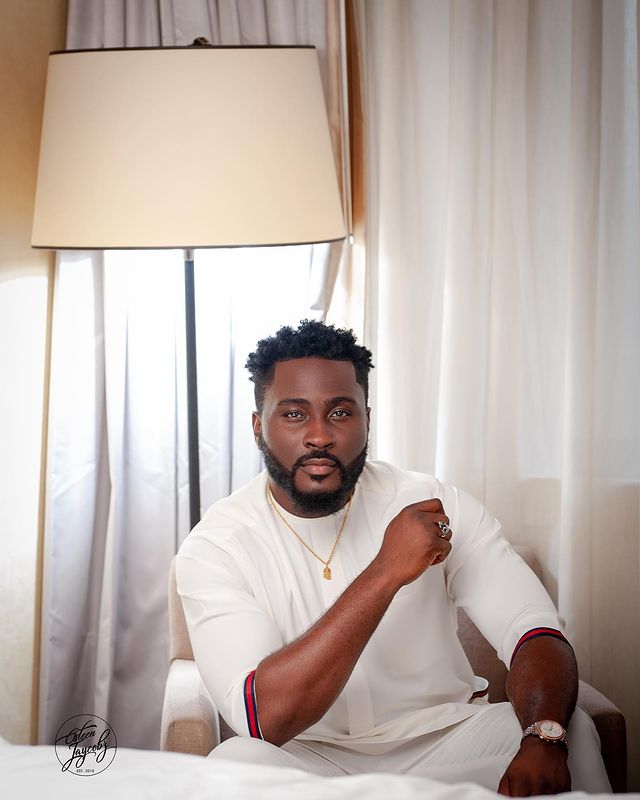 Taking to his Instagram story, Pere said that he needs maybe just one of the police men to teach others a good lesson since they don’t know their duty or how to behave properly.

“One day I go [email protected] mopol/police for this Lagos. Dem just dey misbehave. Just one I need to teach a lesson. Some of them don’t know why they are in the force.” 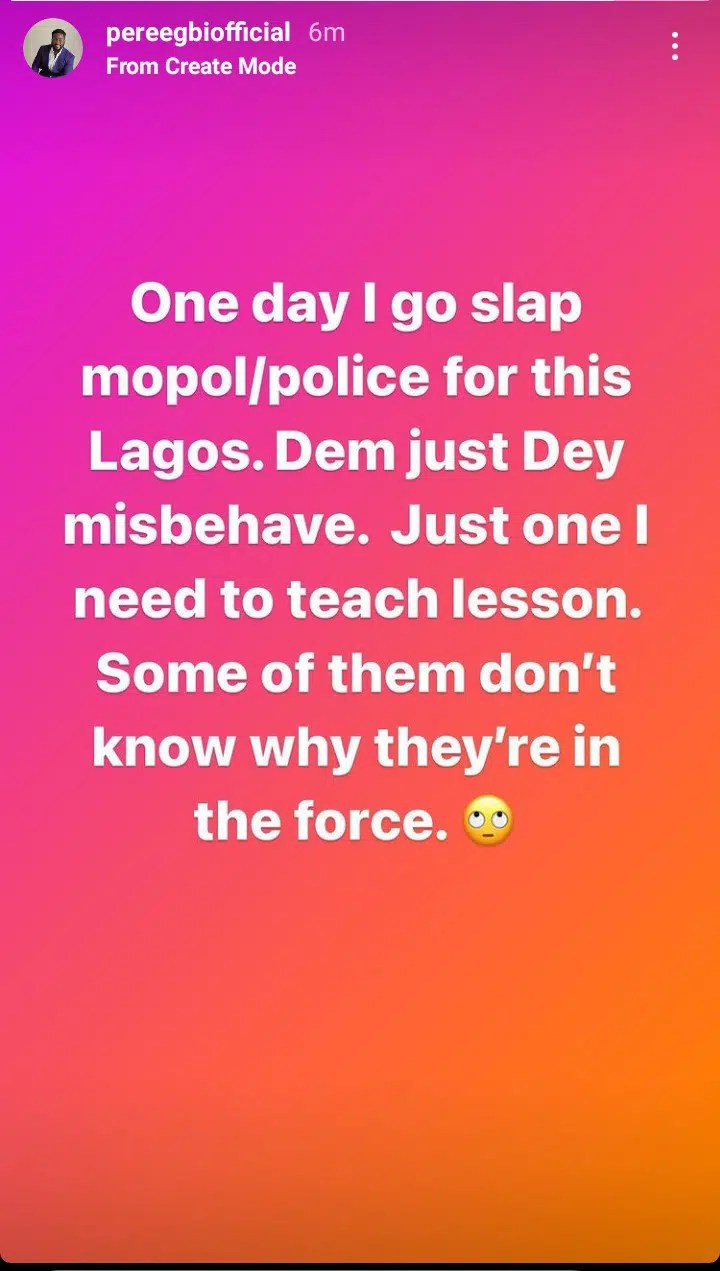 Lady vows to quit sales girl job to start ‘working the street’; shows off money she made in one night (Video)