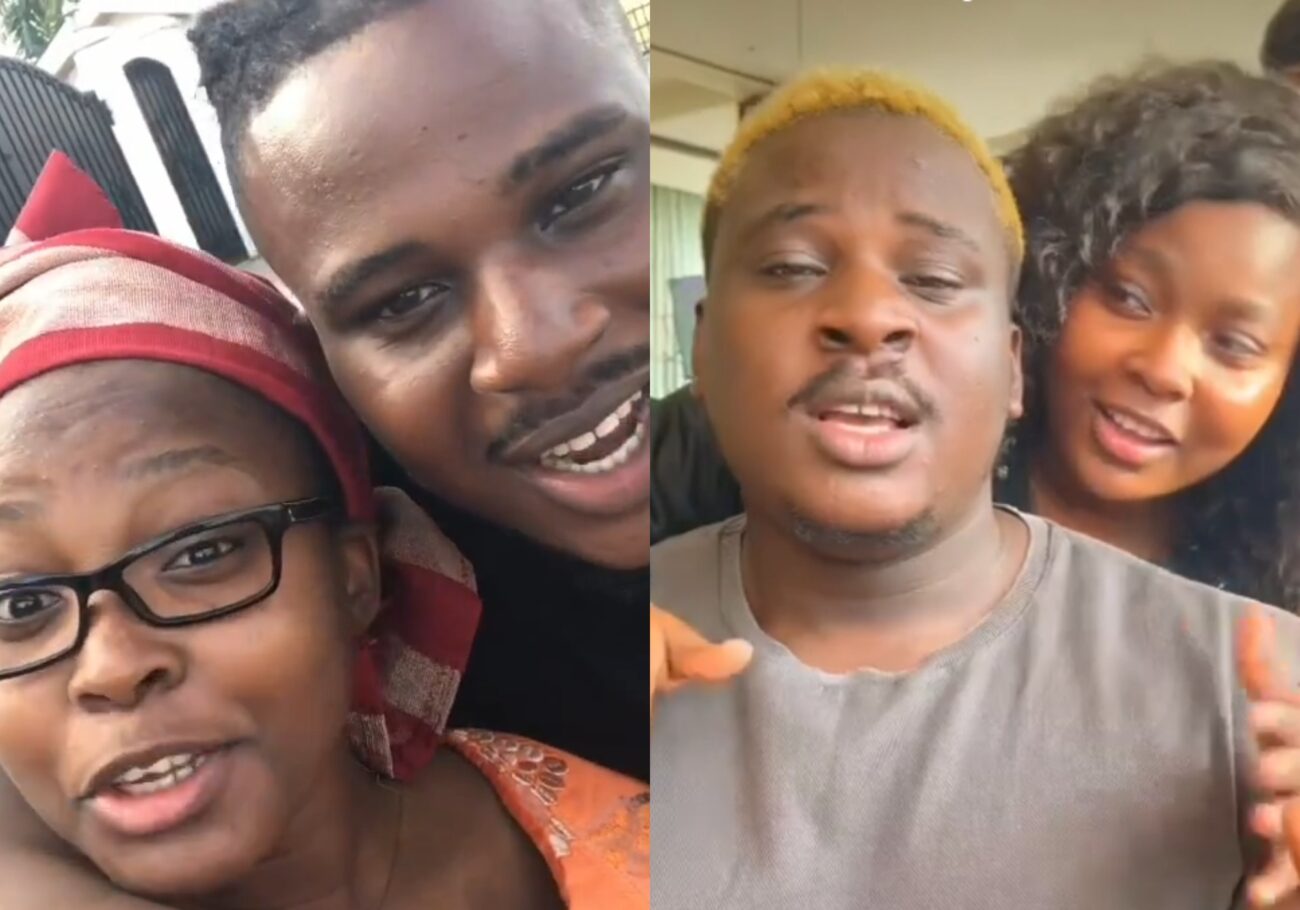 Gistlover, a controversial blogger, had chastised the skit creator for abandoning Mummy Wa and returning to his ex-girlfriend.

The blogger also accused Isbae U of extorting Mummy Wa of her money and hitting her during arguments.

Isbae U defended himself by telling his side of the story on Instagram stories.

On the accusation of domestic violence, Isbae U explained that they do have quarrels, which result in phone dragging and cursing each other.

“Now about the domestic violence, yes yes yes we had that in our relationship. But it was only shout, insults and dragging of our phones, there’s nothing I have said to her that she’s not said worse… and I am not saying that makes it right but .. when we have a misunderstanding she packs her load and leave little things. If I tell her, babe I think you should go home for a while to check on your family, she would say I am sure someone is coming to see you that’s why you want me to leave ” and because I don’t want her to doubt me, I always apologize and let her stay. I never for once hit her.. never never did I beat her.

All that’s making her angry is because this time I chose not to beg her to her to come back because I just wanted her to be the one to apologize for once.”

He had earlier revealed that Mummy Wa gave him millions in their relationship, but he claimed that it was just a mere contribution to the house and car he bought and she had given out of love not forcefully.

He further revealed that he had started paying her back in bits, hoping to balance up with time.