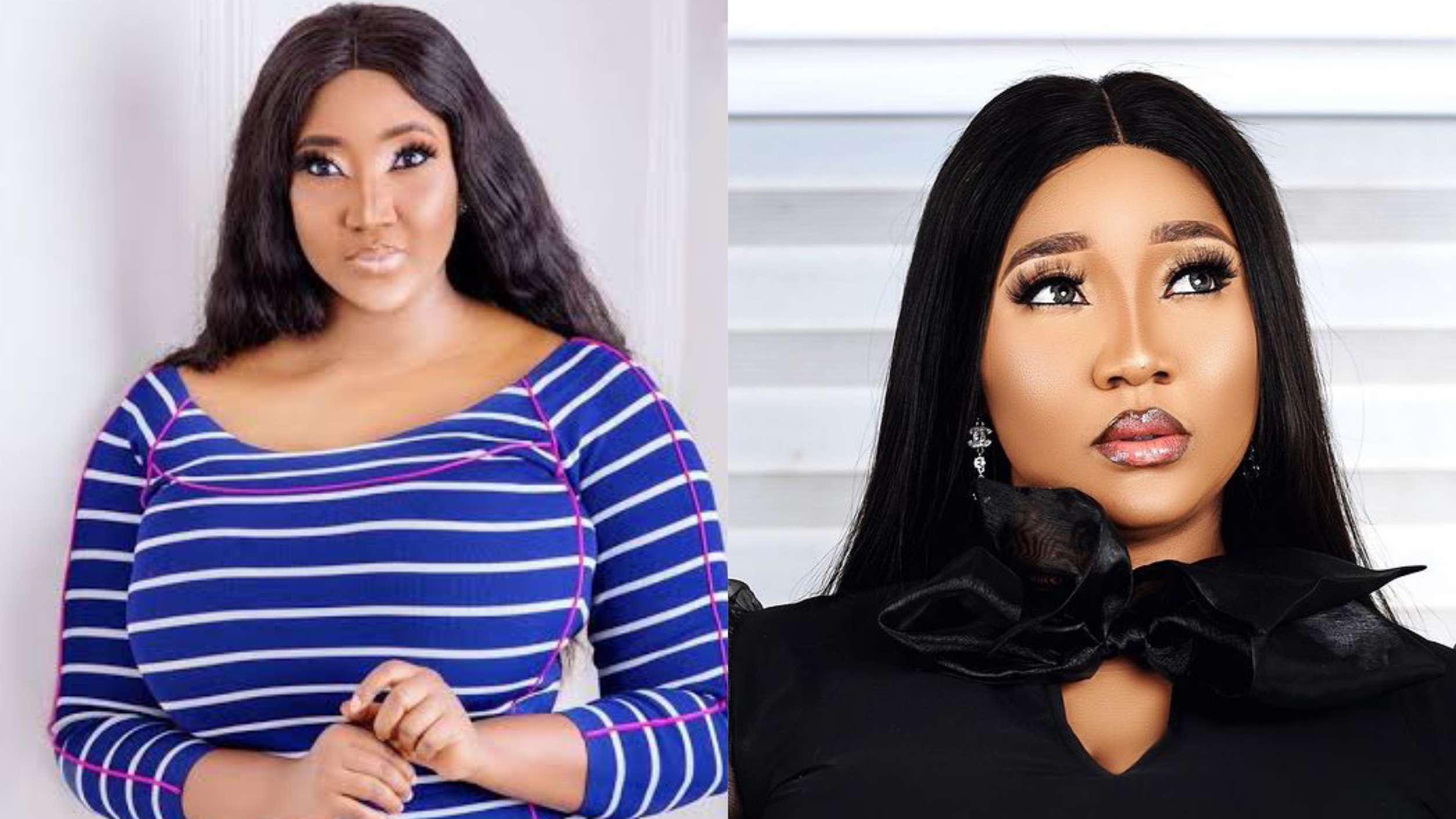 Judy Austin, Yul Edochie’s second wife, has stated that she is about to lock her page days after her husband stated that it is time for him to speak out about the situation.

Yul Edochie became the topic of discussion on every platform when he shared photos of his 2nd wife Judy Austin and their son and in a post claimed it’s about time he speaks up and tells his side of the whole drama that has got him dragged on the gram.

His 2nd wife Judy Austin in a recent post has claimed that she’s about to lock her page as the cruise is over and she doesn’t want anyone to come to her page and abuse her because she became the second wife of someone.

Some netizens reacting to her post were just savage to her asking her to try and lock her legs rather instead of locking her page because she wouldn’t have ruined the marriage of another and become a second wife if she had locked her legs in the first place. 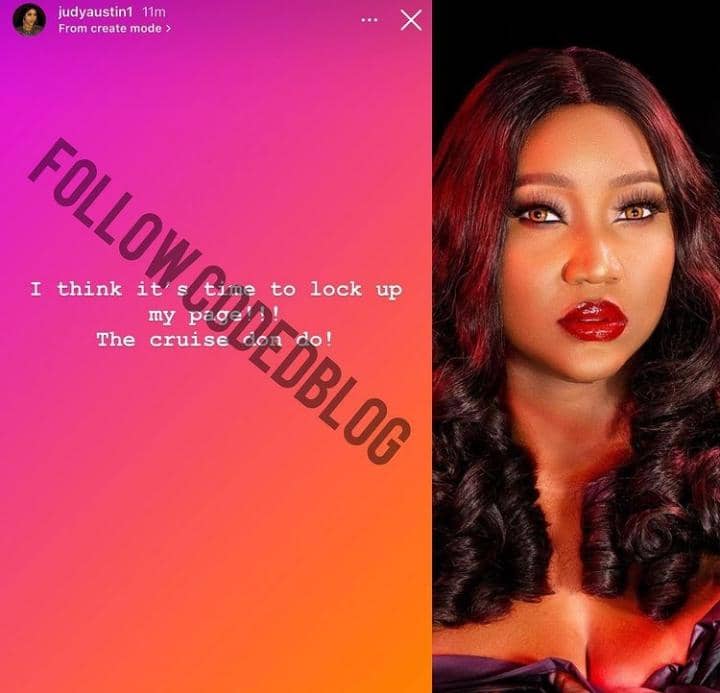 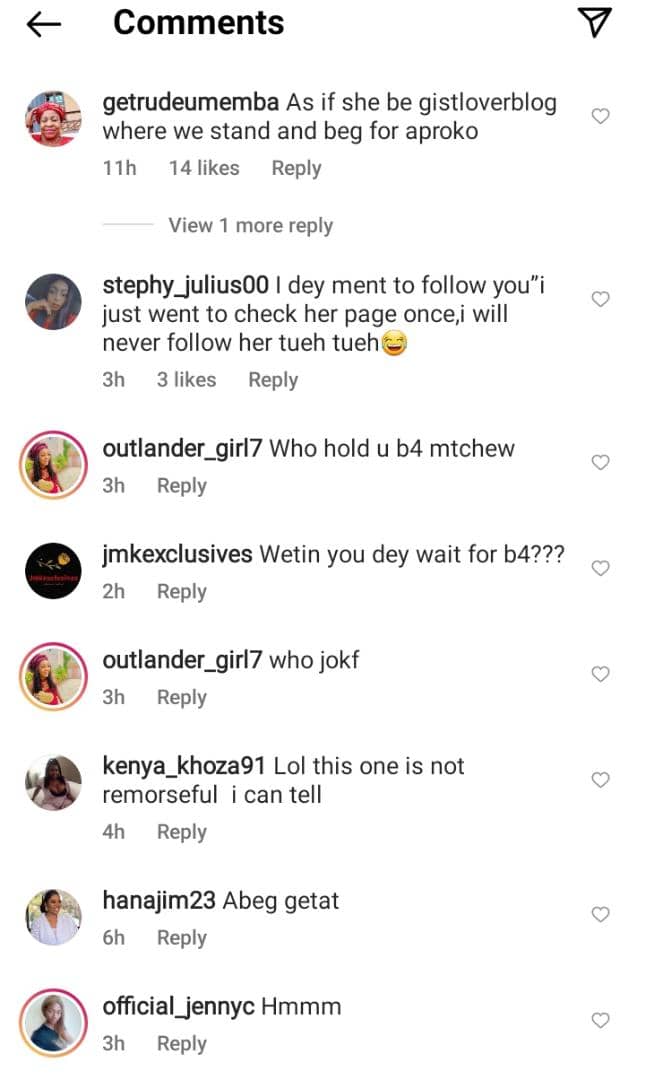 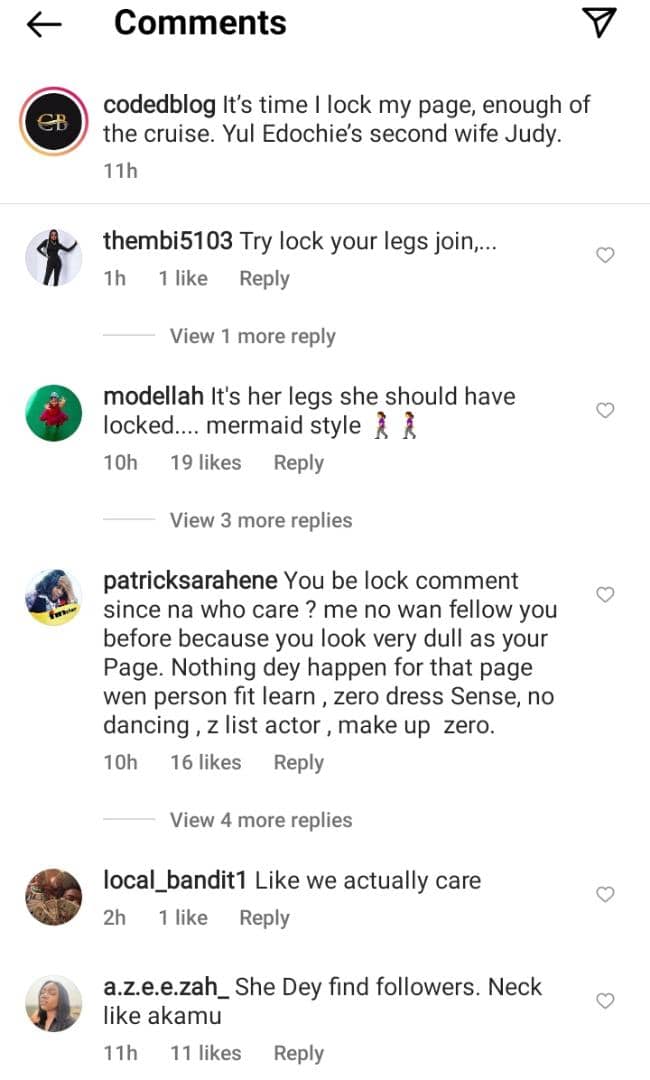