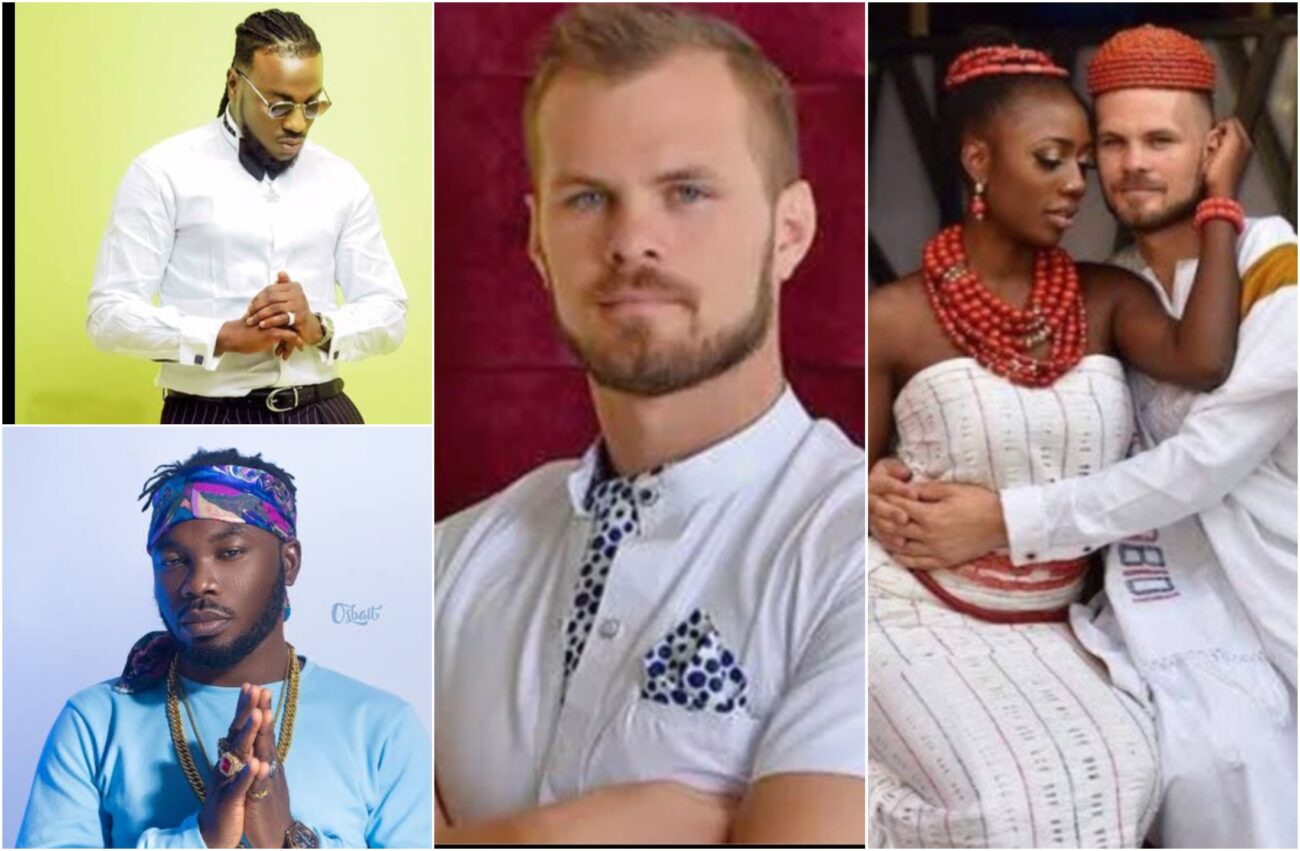 Justin Dean, a performance therapist from the United States and the estranged husband of Nigerian dancer Korra Obidi, has made some shocking revelations about their marriage.

The father of two reacted to his ex-recent wife’s claims that he was abusive, cheating, and dating an 18-year-old.

Justin Dean claimed Korra was spewing venom at him and spilling dirt on him because she had lost custody of her children.

Korra Obidi replies fan who wished for her to get back…

Why Korra Obidi wants to destr0y me – Justin Dean…

Korra, he claimed, had lost her child custody battle in court.

During an Instagram live session, Justin stated that Korra was attempting to smear his reputation.

He claimed that his ex-wife slept around while pregnant with their second child and had infections as a result, when she returned from Nigeria.