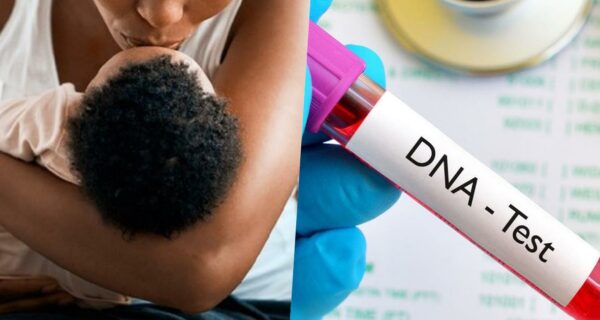 Young lady reportedly confesses years after taking drastic action on her baby in response to the supposed father’s request for a DNA test.

A friend of the lady in question confessed to a relationship counselor about how she tried to force a child on her boyfriend, who was not the biological father.

When doubts prompted a DNA test, the mother suffocated the child herself when he was six months old.

Four years later, the lady told a friend of her ex-boyfriend about the circumstances that led to the child’s death.

See the narration below …

In other news; Korra Obidi, a professional dancer turned songstress, raged in a video in which she released receipts to prove that her ex-husband, Justin Dean, stole her $5,000.

Recollect that the mother of two took to social media a few hours ago to accuse Justin Dean of stealing, and in response, the Chiropractor released a video to clear himself of the charge.