Man abandons date to settle her bill after she ordered N166,000 worth of food 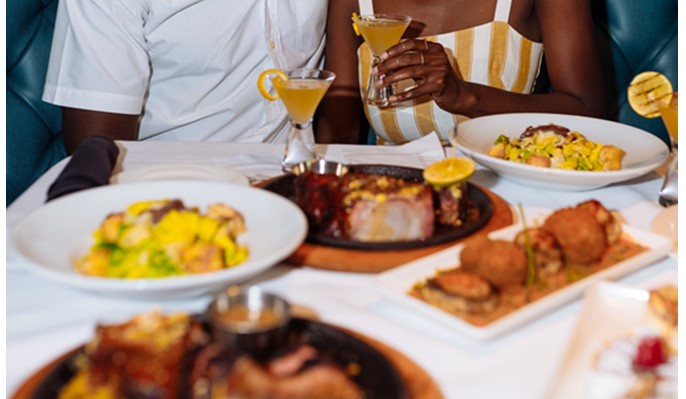 A man told a story to warn women against taking advantage of a wealthy man simply because he showed interest in them.

He narrated a personal experience with a lady he met at a club whom he later took out for dinner.

She picked a fancy restaurant and ordered appetizers, which were 10 oysters, after which she requested for the two most expensive meals whereas he just asked for shrimps and drink.

Fight ensues as man returns from trip to surprise his wife…

When she had finished ordering, he asked her if she would follow him home but she gave an excuse. When the bill came, he saw that everything cost $400 (N166k).

The woman went to use the restroom, and it was at that point that he paid for only what he ordered and left the restaurant for the girl to sort herself out.