Man who sponsored wife’s education, set up her business nabs her cheating with okada rider 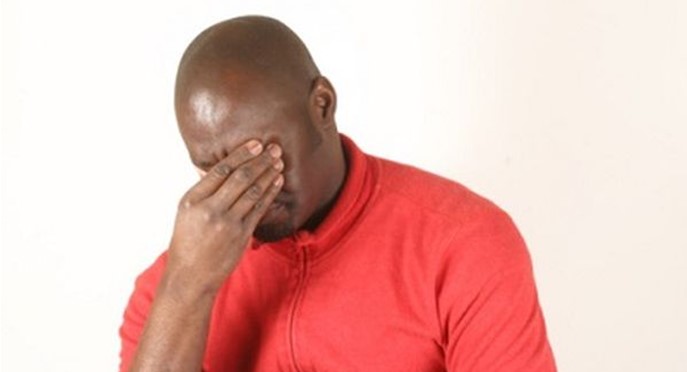 A Ghanaian woman on Twitter shared a shocking story about how a man in her neighborhood discovered his wife cheating on him with a bike rider.

She revealed that the man married his wife when she was still in high school, so he trained her through university.

He reportedly opened two supermarkets for her, and she did not run out of money as a result of the success of the business.

Fight ensues as man returns from trip to surprise his wife…

The man went far as to build a house for her on their family land, but it was not enough to keep her loyal because she cheated on him with an okada man.

”A man in my hood got married to a High school graduate and took her thru university, opened two big super markets for her and now the lady is doing so well, he built a house for her on the lady’s family land and lastly he caught her cheating with Okada rider”

Chiwetalu Agu survives spiritual attacks, reveals what came out of his body (Video)