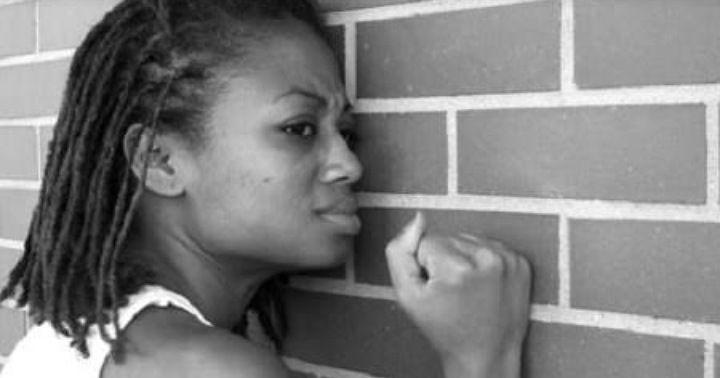 A man identified as David Cody has narrated how a lady lost her home after she reported to a pastor that her husband loves s*x.

After reporting to the pastor, the pastor called out her husband in church and flogged him. This provoked the man and he sent away his wife from the house.

“I remember one lady that reported her husband to the pastor that he likes s*x too much even when she’s not in the mood he wants it, the following Sunday the pastor called the man out and told him to kneel down so they flog the demon out of the man.

The man refused but ushers Held him down and he was flogged. He asked her to pack out of his house now she’s homeless, she went to the pastor and the pastor said she can sleep in the church saying that it’s a spiritual battle that they should pray. Lmao.”