The man identified as Chief Agworo was seen in the video looking overjoyed as he received hearty cheers from the youths present.

This comes after netizens claimed that delegates received thousands of dollars in exchange for their votes during the Peoples Democratic Party, PDP presidential election.

Atiku Abubakar and Nyesom Wike were accused of being the proponent of a corruption-ridden primary election. 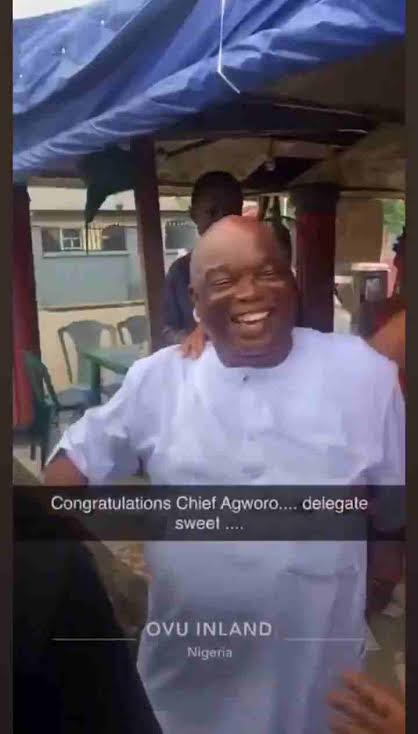 This recent video has now triggered a lot of questions from social media users.

The caption on the video reads:

Watch the clip below:

Nigerian content creator, Ashmusy, counts her blessings and lists her achievements at 26