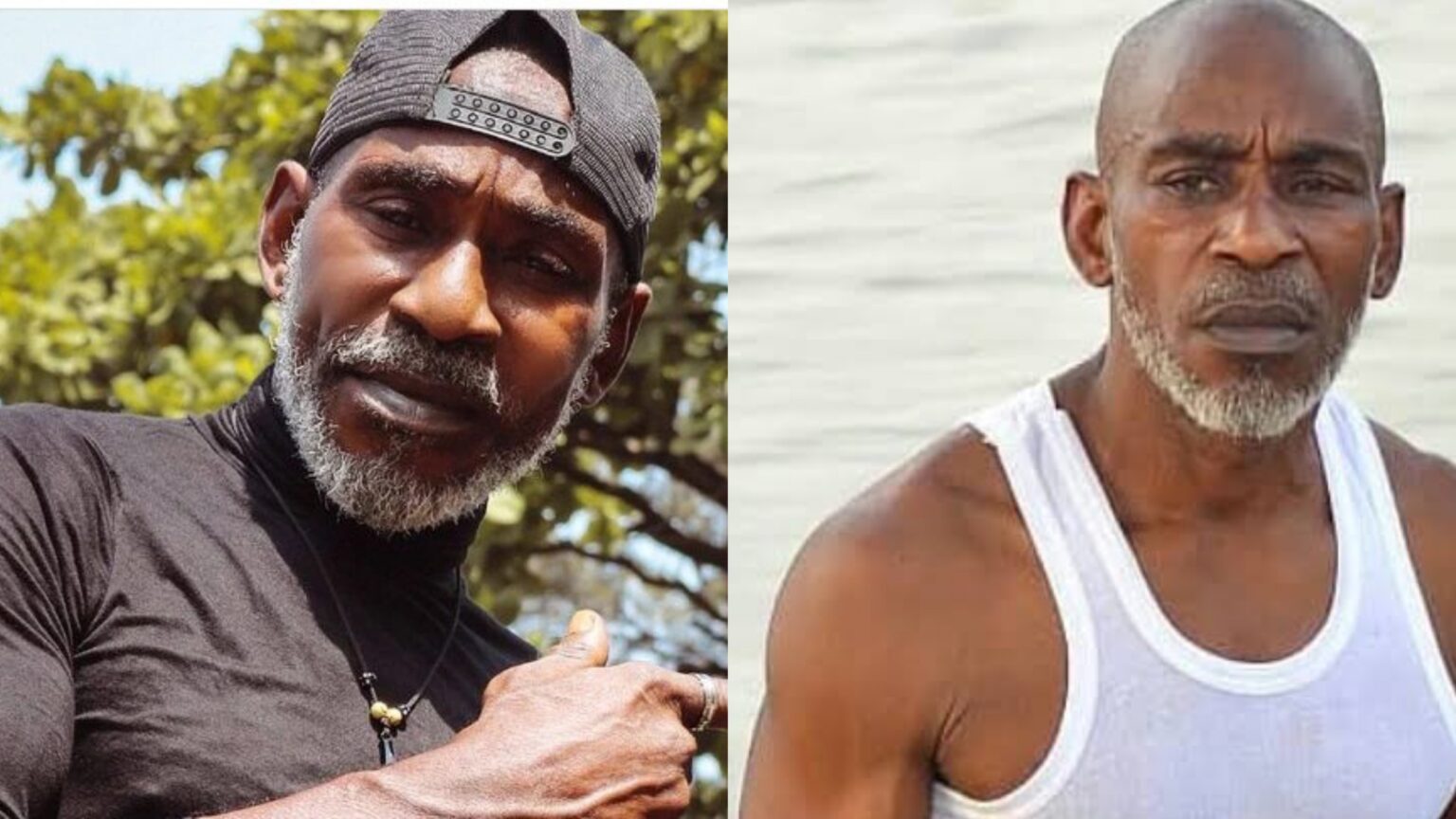 According to reports, the veteran thespian died on Thursday after a long battle with an illness that is still unknown at this time.
Last year, some of his coworkers made a public plea for donations to help save the actor, who was battling an illness.

Last year, some of his colleagues had appealed to the public to help donate funds to help save the actor who was battling with an illness.

The veteran actor is well known for his actions scenes and had contributed greatly to the growth and advancement of Nollywood.

Femi Adewale, a popular media personality and Tv Director broke the sad news of his friend’s passing on his social media page.

Wizkid dragged over his manager’s office