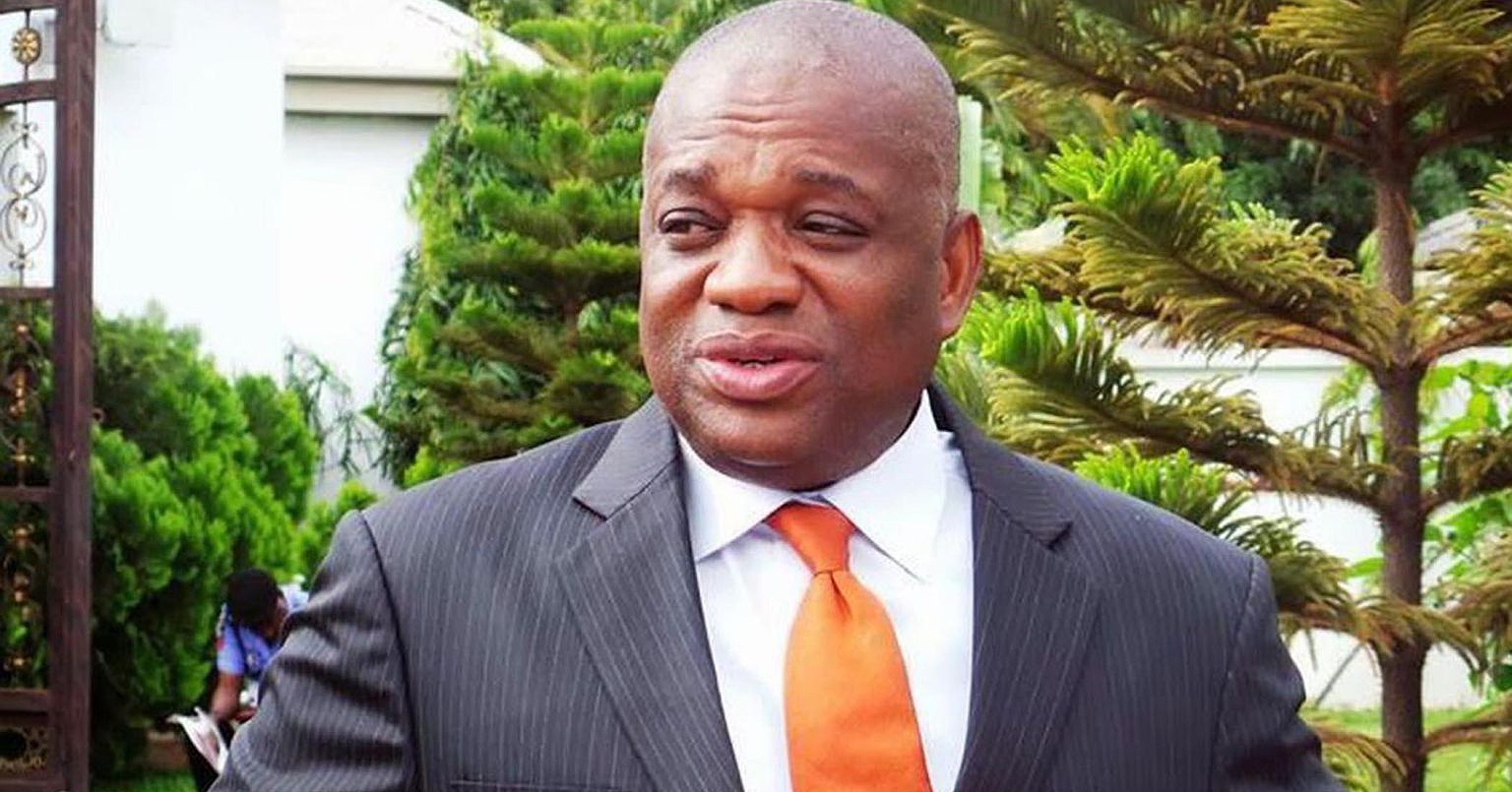 Former Abia State Governor, Senator Orji Uzor Kalu has revealed why he will not be contesting in the 2023 presidential election.

Kalu, who is also the Chief Whip of the 9th Senate made the announcement on Monday afternoon.

“I have been attacked by people who do not understand that…

“I congratulate my friend, former roommate and boss , Senator Ahmad Lawan as he picks form to run for President of the Federal Republic of Nigeria under our great party , All Progressives Congress (APC) . I am most glad because he is from the North East , the only zone alongside South East that is yet to produce President of Nigeria.”

“I have always maintained an unambiguous stand that for justice , equity and fairness in our country, the next president of Nigeria after President Muhammadu Buhari should come from the South East or the North East .

“I have also told Nigerians that I would only run for president if the two major political parties (APC and PDP) zone their tickets to the South East . That is why I was disappointed with our southern brothers who are talking about fairness and equity but has zero tolerance for the same fairness and equity in the South.

“In the absence of a South Easterner being president of Nigeria in 2023 , I have my full support for a North Easterner . This is because it would be the closest to the equity , fairness and Justice everyone is talking about . It further means that the justice is on its way to the South East .

“I thank those who said they have picked presidential form for me because they meant well for Nigerians .

“However, since there is no zoning and the contest is open to all Nigerians , I officially withdraw from presidential contest in 2023. I have also picked ticket to run for Abia North Senatorial zone and to complete the good work I started in Abia North.”

I urge all my friends , allies and supporters in the APC to toe the line of justice by supporting Senator Ahmad Lawan , a North Easterner for the presidential ticket of the APC.”