Why I can’t stay angry with my husband – Khafi 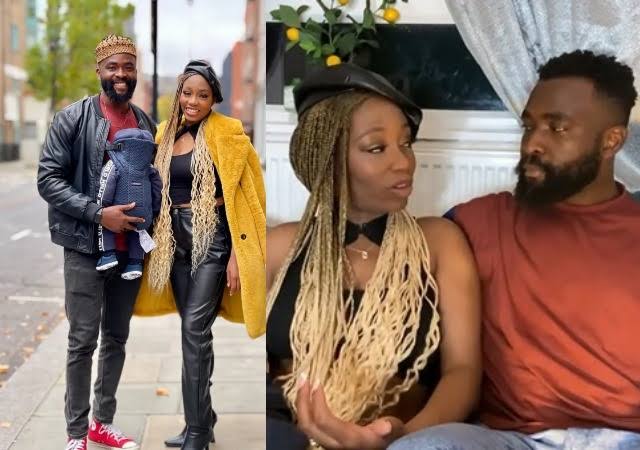 Khafi Kareem Ekpata, a Big Brother Naija reality star, has revealed why she can’t stay angry with her husband, Gedoni.

The reality star, who recently surprised her husband, Gedoni, for his 34th birthday, shared a screenshot of the message she received after storming out of her home because she was angry with her husband.

Khafi received a sweet message as well as a photo of both her husband and her baby.

“You can come back home now please we are sorry”.

Sharing the note, Khafi stated that the note is the reason she cannot stay mad at her husband. In other news; Grammy winner Wizkid and his manager/baby mama Jada Pollock are reportedly expecting their second child.

According to an IG blogger, The Tattle Room, who shared the gist, Wizkid and Jada P, who live together in London, were spotted at an event on Sunday night, May 29th.

Jada P was said to have been seen with a visible baby bump which made her avoid the camera.