Why I decided to avoid Basketmouth – Comedian AY finally spills 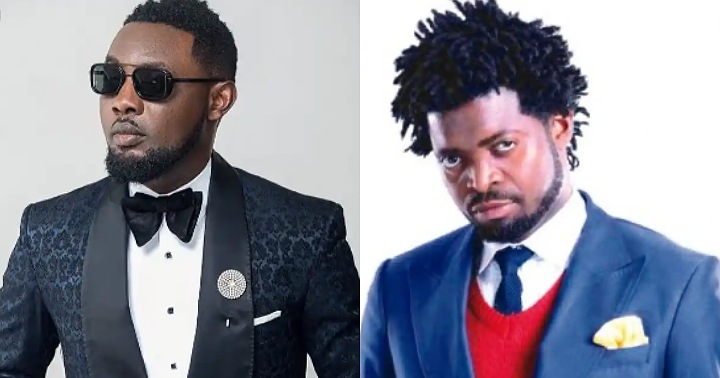 Nigerian comedian, AY Makun has opened up about his rumored beef with colleague, Bright Okpocha, popularly known as Basketmouth.

Rumours have it that the veteran comedians have never worked together due to a long lasting beef between them.

Weeks ago, Basketmouth in a Black Box interview with media personality, Ebuka Obi-Uchendu, said he fell out with AY because the comedian messed with loyalty.

“She called me crazy and mentally derailed” – Kemi Olunloyo…

However, Ay in a new post, claims that Basketmouth is a very childish person who feels too superior to others.

@chijiokeukaigwe asked Ay;
“do you really have any issues with basket mouth?”

Ay responded to the question;
“I don’t have issues with him. But people having unnecessary issues with you are the price you sometimes pay for being progressive.

He has been battling with his uncontrollable SUPERIORITY COMPLEX for the longest. So avoiding his incessant childishness only became necessary for my own sanity.” ‘It is an old video, my family and faith absolutely do not practice polygamy’ – May denies Yul Edochie video update