Why I used matchet to kill my pregnant wife – Man spills 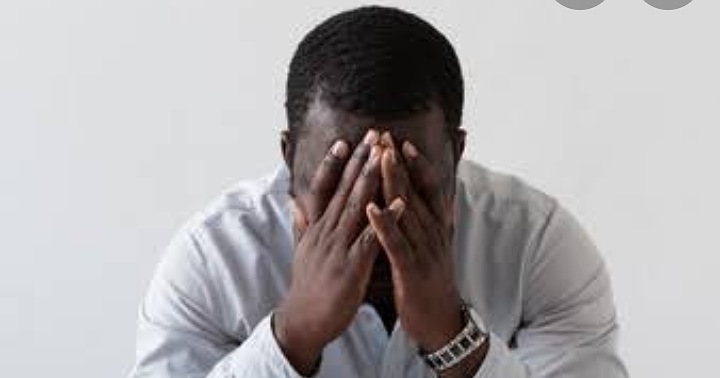 Nkereuwem Emah,a 52-year-old man and father of five, has been sentenced to death by ha.nging for killing his pregnant wife, whom he accused of infidelity before her demise.

Nkereuwem according to Punch Newspaper, is an indigene of Ibiono Ibom local government area of Akwa Ibom State state.

Reports gathered that Emah killed his pregnant wife while she was asleep in their residence using a matchet.

The Chief Judge of Uyo high court, Bassey Nkanang, found Emah guilty of killing his pregnant wife with the use of a matchet after he accused her of cheating.

Three witnesses including the 10-year-old son of the suspect and demised testified against him. With that, the judge found him guilty of the charges raised against him and sentenced him to death by hanging.

The suspect had earlier told the Police that he used a matchet to kill his wife because he was informed by someone that she sleeps with one of his neighbours anytime he wasn’t around.

“I took the matchet and cu.t her right hand. She moved to run away, I cut her ne.ck again and she fall down. I was informed by people around our house that one Michael Udoh always sleep with her anytime I left the house for work.”

Drama as lady gets pregnant for her sister’s fiance