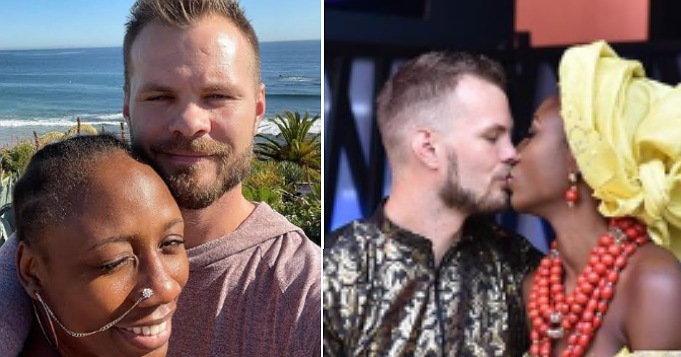 Justin Dean has made another claim against his ex wife, Korra Obidi whose relationship with him recently hit the rocks.

In a recent video, the father of two claimed that Korra Obidi is out to destr0y him totally.

Netizens pick at Korra Obidi over video where she dragged…

He claimed that Korra wants to badmouth him and tarnish his image because she’s scared of what he would tell the world.

According to Justin, Korra Obidi is scared that he would open up to the world that she cheated on him while she was pregnant.

He went further to claim that K0rra Obidi slept with and even had threes0me with some popular entertainers including Peruzzi and Slimcase.

Korra Obidi has however stated that she would never get back together with Justin Dean.