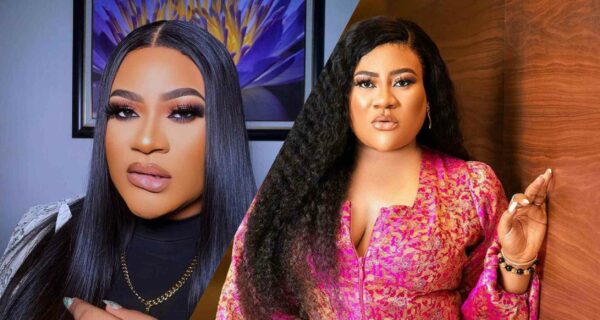 Nkechi Blessing, a popular Nollywood actress, has stated that those who are broke have no right to talk to her.
The actress recently had a tumultuous divorce from her husband, Falegan, but she has since revealed that she has moved on and is in a new relationship.

Nkechi stated on her social media page, that those who don’t have money have no right whatsoever to be chatting her up.

Those who are broke, she believes, would only be wasting her time and she wouldn’t want that.

Life is short and time is ticking; the thespian who values her time has cautioned individuals who are broke not to waste her time with meaningless conversation.