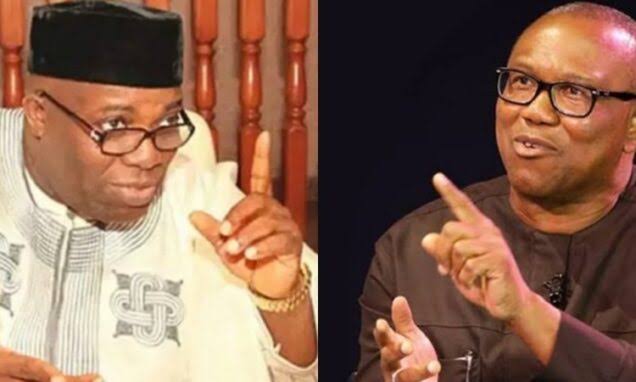 According to Arise TV, Okupe was chosen as a Vice Presidential candidate as a placeholder in order to meet the deadline set by the Independent National Electoral Commission on Friday, June 17.

With the deadline approaching, various parties have begun to submit the names of their running mates, with some only serving as placeholders.

In other news; Popular BBNAIJA host, Ebuka Obi-Uchendu has proudly announced that he is among a minute percentage of married men reportedly said to be the only faithful ones left in Nigeria.

This comes after BBNaija star, Boma stated that 98 percent of married men have girlfriends, whose extravagant lifestyle they fund.