95 percent of men will never forget a woman that supported them financially, spiritually – Nigerian lady 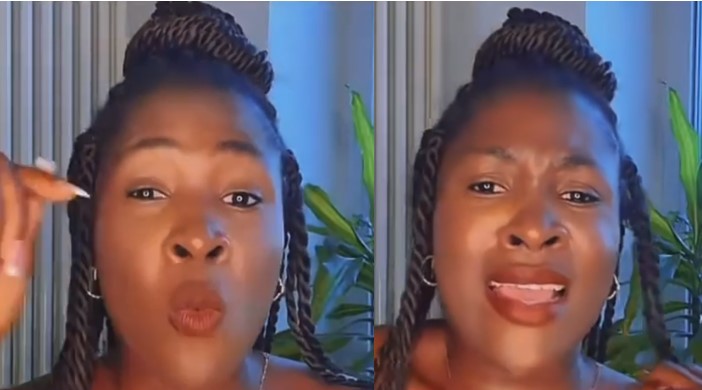 A lady has taken to social media to tender her own opinion on men and their propensity to reward ladies who have been dependable and supportive towards them. 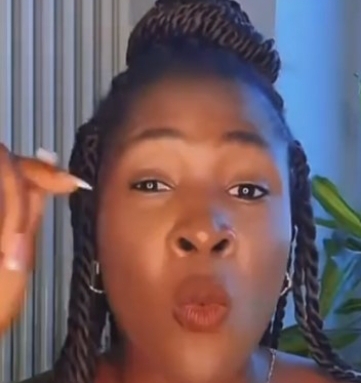 Most men, according to her, will never forget a woman who helped them financially, offered them support emotionally, and prayed for them when they were in need.

She believes that a woman who assisted a man when he was still struggling would always be remembered by a man who later achieved success.

She maintained that he will always be there to assist her if she seeks out, even if they do not end up getting married.

The woman also criticized women who frequently claim to have supported a man, pointing out that the women confuse being with him through his financial hardship with providing support.