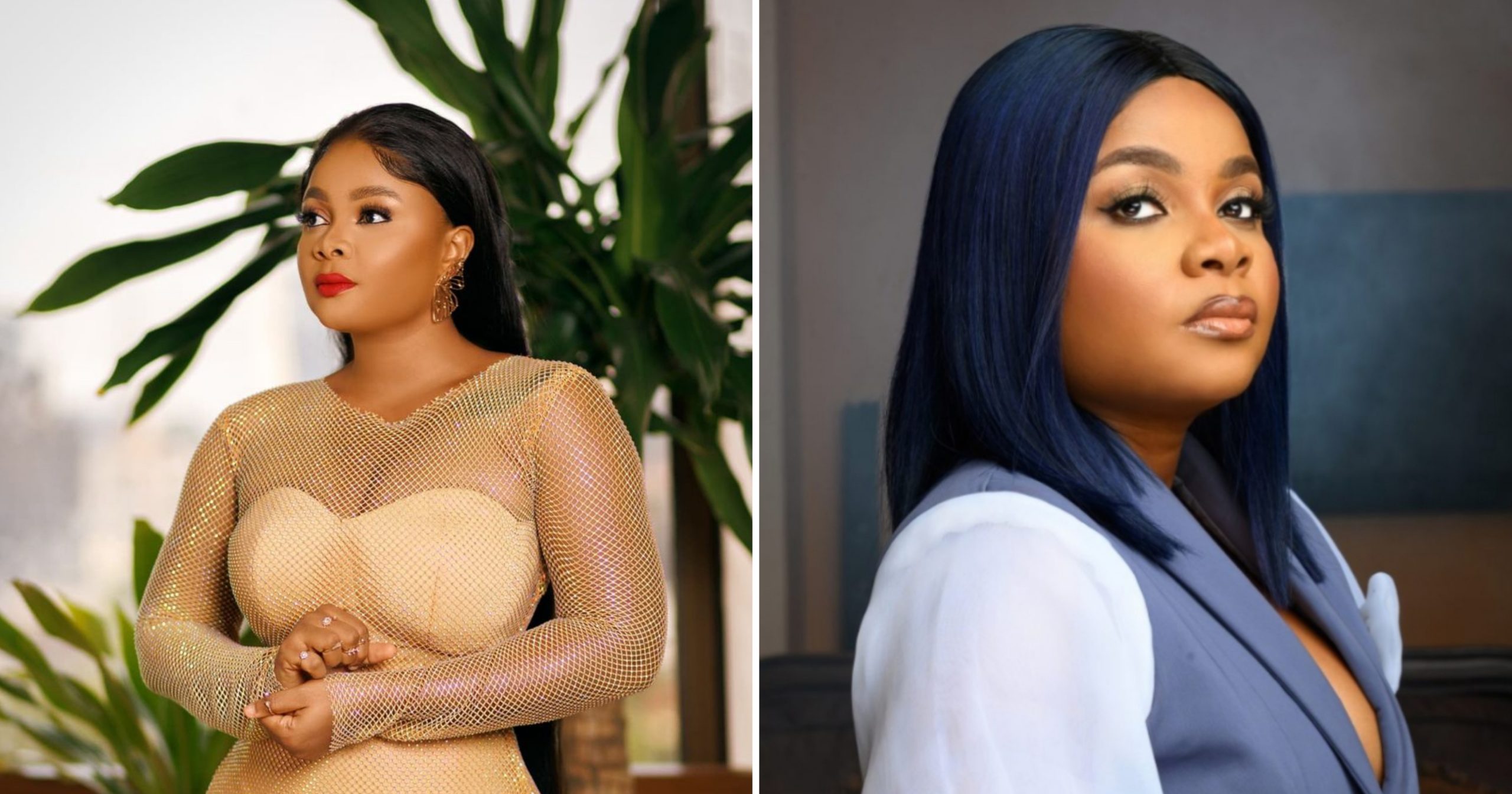 Popular Nollywood actress, Bimbo Ademoye, who recently had an interview session with Thisday Style magazine has spoken about her acting career, relationship goals and Nollywood in general.

She went on to address people who link her achievements to sugar daddies.

“My a$$ is cleaner than how your career will look in…

I do not regret sacrificing my marriage for my career –…

Here are the questions she was asked during her interview session:

While female actors in Nollywood work so hard to write their names in the sands of time, unfortunately, most of their achievements are often, wrongly or rightly, linked to “sugar daddies”. As one actress who never stops working, what do you feel about this tainted perception?

“My work speaks for itself, so does my work ethics and I say this with all humility. I’m always on people’s screen 5-6 times a week, which in itself, indicates, I’m ALWAYS working. So if people decide to attribute my success to sugar daddies, that’s their issue to deal with, not mine to worry about.”

What’s your long term goal as an actor?
“To always remain relevant and churn out good movies that would be seen and appreciated for as long as I can.”

With over twenty films under your sleeve, what role has been your most challenging so far?

“That would be my role in the most recent movie “Breaded Life” directed by Buodun Stephen. I played a woman from Badagry, so I had to learn the accent and some of their dialects. I was scared because I didn’t want to offend the Egun tribe by not getting it right, but eventually, they said I did get it right. Hallelujah.”

Who is your kind of man?
“Someone who would love and respect me as I would him. FYI, I’m a hopeless romantic!”

Would you marry a man you are richer than?
“Absolutely, without thinking twice if he’s everything I want.”

0gun wan finish your papa? – Little boy on uniform blows hot on his way to school