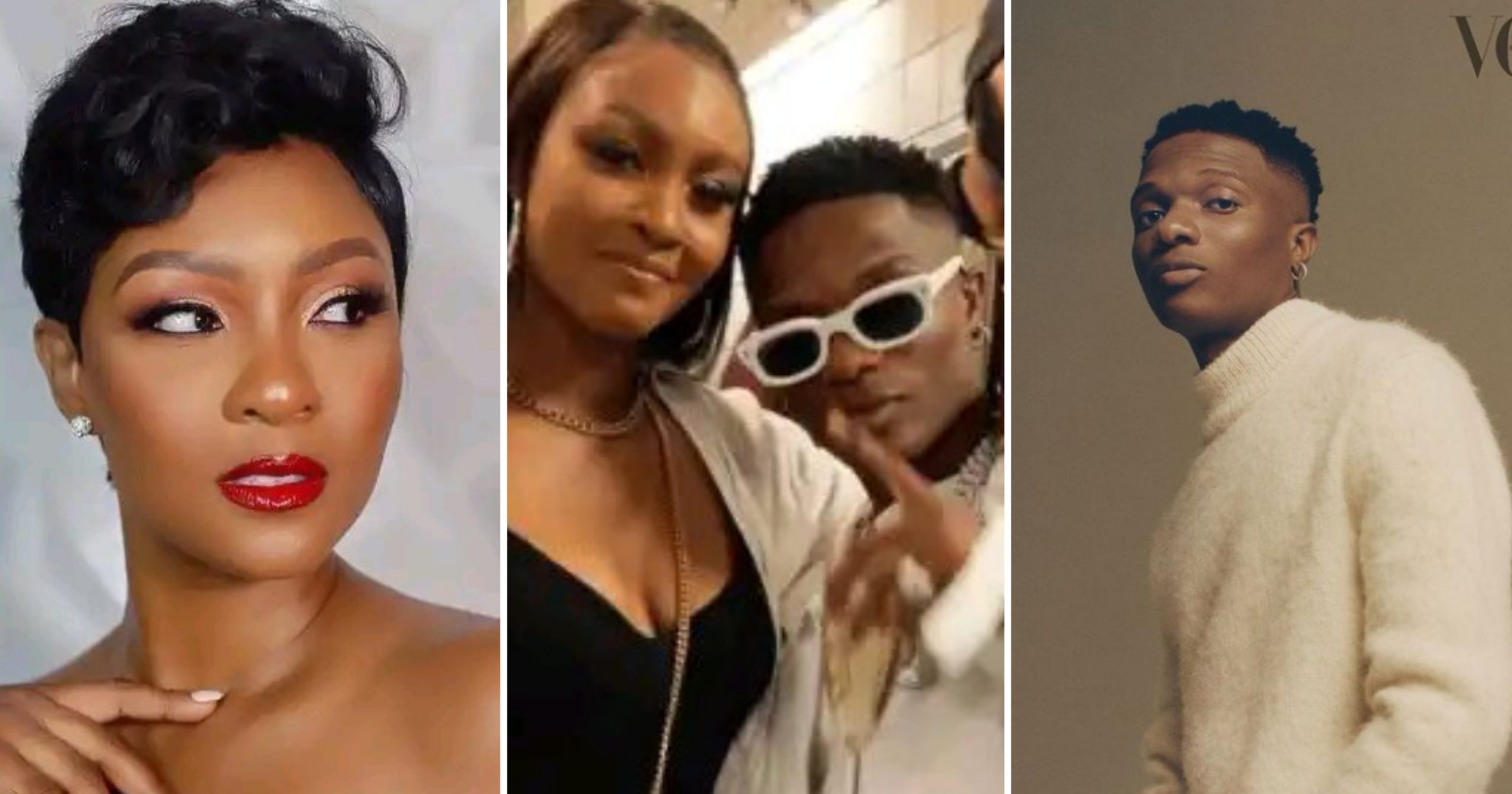 This is in reaction to a viral video of her on her date with Wizkid which sparked dating speculations between them.

During the Off Air show with Gbemi and Toolz, Osas stated that they are platonic friends. 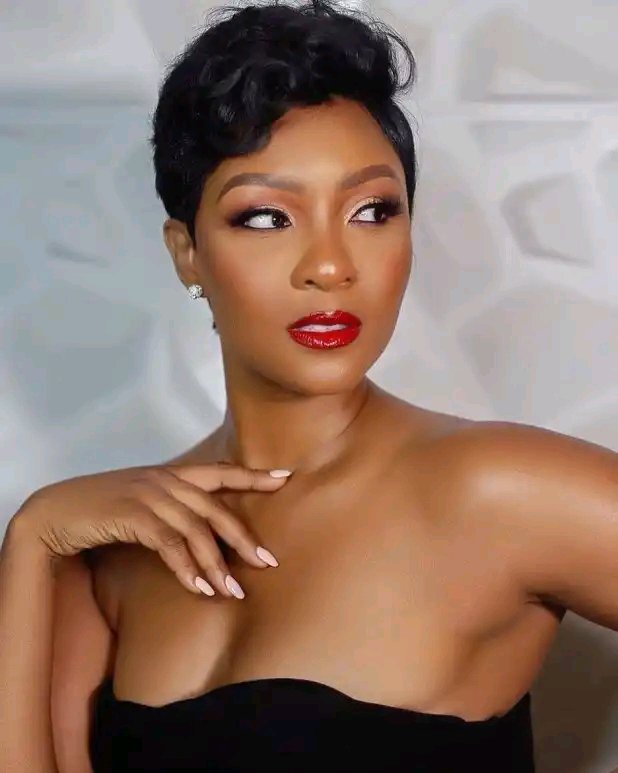 Ighodaro added that contrary to what people may think, Wizkid has never made any moves on her. She described the father of three as a guy who was really good to her at a point in her life when she needed a friend. 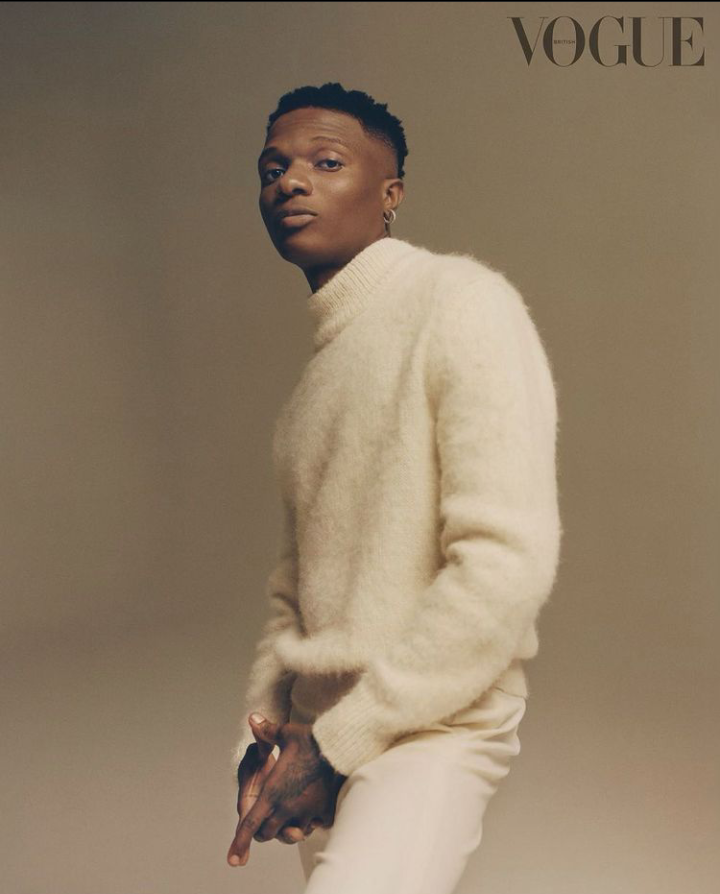 Osas Ighodaro also seized the opportunity to address a report which made rounds last year that she flew from Nigeria to the United Kingdom to attend Wizkid’s concert.

According to her, she was on a girls trip in Dubai with Erica when they decided to travel to the UK for the concert