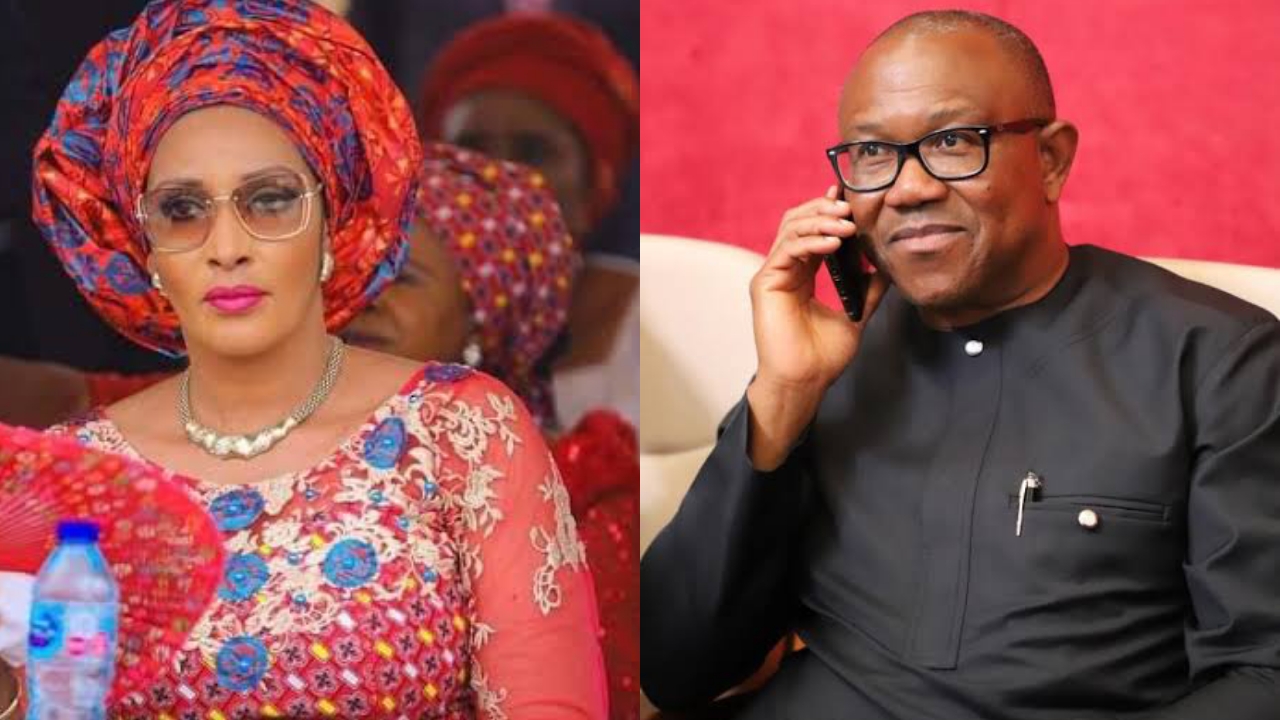 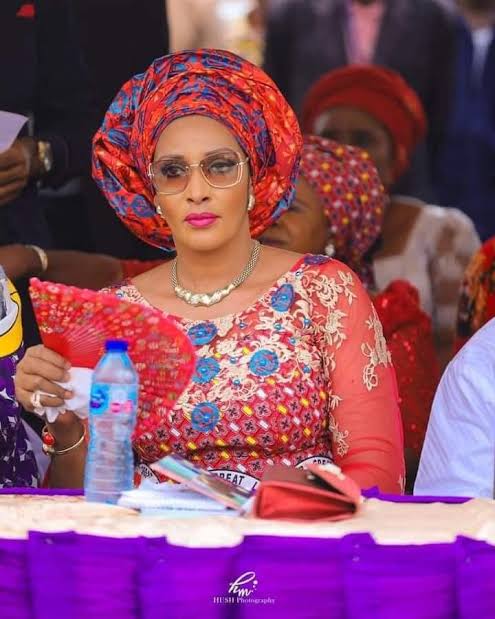 Mbaka previously stated that unless Obi kneels before his adoration altar, he will never become President. He also stated that having an old man as president is preferable to having a’stingy young man.’

Bianca, who related her personal experience with Obi, responded by saying that a progressive nation evaluates a man based on his beliefs, not his wealth. 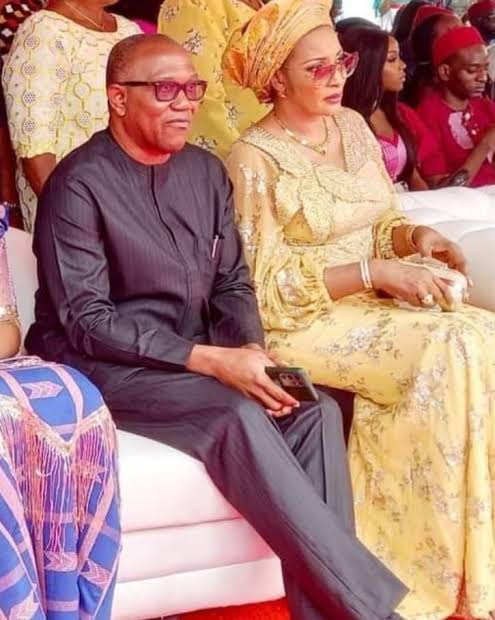 She went on to say that if Obi’s principles are what is ridiculed as’stinginess,’ then we should all follow in his footsteps for a more sustainable and kinder environment.

Sometime in 2009, ‘Mr’(as he preferred to be addressed) Peter Obi, Governor Of Anambra State at the time, visited Dim Chukwuemeka Odumegwu Ojukwu and myself at Dallas, Texas. He came to deliver a get well message from Dr Goodluck Jonathan and was billed to attend a black tie event at the Dallas Marriot.

Curiously, he flew into Dallas airport with one small carry on luggage which he insisted on wheeling around himself, and on getting to our residence requested to freshen up. He opened his carry on, filled with files and paperwork and a few toiletries and an extra shirt, when the Ikemba and I asked if he was expecting another item of luggage, and he said no.

Then, what will you be wearing to the event tonight?’, we inquired. It was at that point that it struck him that he couldn’t show up in his casuals at such a ceremony.

I insisted on taking him to the luxury men’s emporium at Nieman Marcus to buy a smart black suit. When we got there, he was busy doing the Dollar to Naira currency conversions. The suit that was a perfect match for him was a dapper Tom Ford suit with a price tag of 3,985 dollars plus tax. He did the calculations and told me ‘Do you know how many students this amount of money can train in Nigeria?’ I reminded him that he was the governor as well as the special guest, and for the caliber of guests expected at that evening’s occasion, including the mayor, senators and captains of conglomerates amongst others, he needed to be dressed in top form.

To cut the story short, he refused to pay what he termed ’that outrageous price’ for the Tom Ford suit and that was how we ended up at Steinmart where he agreed to pay a more acceptable price of 220 dollars, tax inclusive, for a basic men’s suit which he was happy to wear to that evening’s event.

What struck me, was that as we were on the way to the airport to see him off for his return flight back to Nigeria, he reached for his pocket where he brought out an envelope of crisp hundred dollar bills. The amount in the envelope was 3,800 dollars.

He said ‘ Anyanwu, this is the balance of the money I would have paid for the ‘Ford’ suit. If the label on the suit was ‘Peter Obi’, I am wondering if anybody in America will pay that amount for it. I have deducted the amount we paid for that suit we eventually bought. Please use this balance for your Charity foundation to help those in actual need. I trust you will do so’. We all laughed heartily. Vintage Peter Obi !

The eventual beneficiaries of that Largese were Madam Theresa Agbo, a yam seller who became penniless and displaced when her Yam shed was gutted by fire, Callistus Egbe who was bedridden due to illness, and needed help with the school fees of his young children, and the Mgbemena family of six who were thrown out of their one room accommodation (which we subsequently doubled to two rooms) because their breadwinner fell upon hard times and could no longer afford the rent.

In Life, You either live by your creed or you desecrate the mould by which the Almighty created you. Any progressive nation measures an individual by his values, not his vaults.

If this way of life is what is derided as ‘stinginess’ on the part of Peter Obi, then we all need to adopt this mould for a more sustainable and more humane environment.