Bobrisky called out by vendor over unpaid debt and stolen hairs, days after unveiling his N400m house 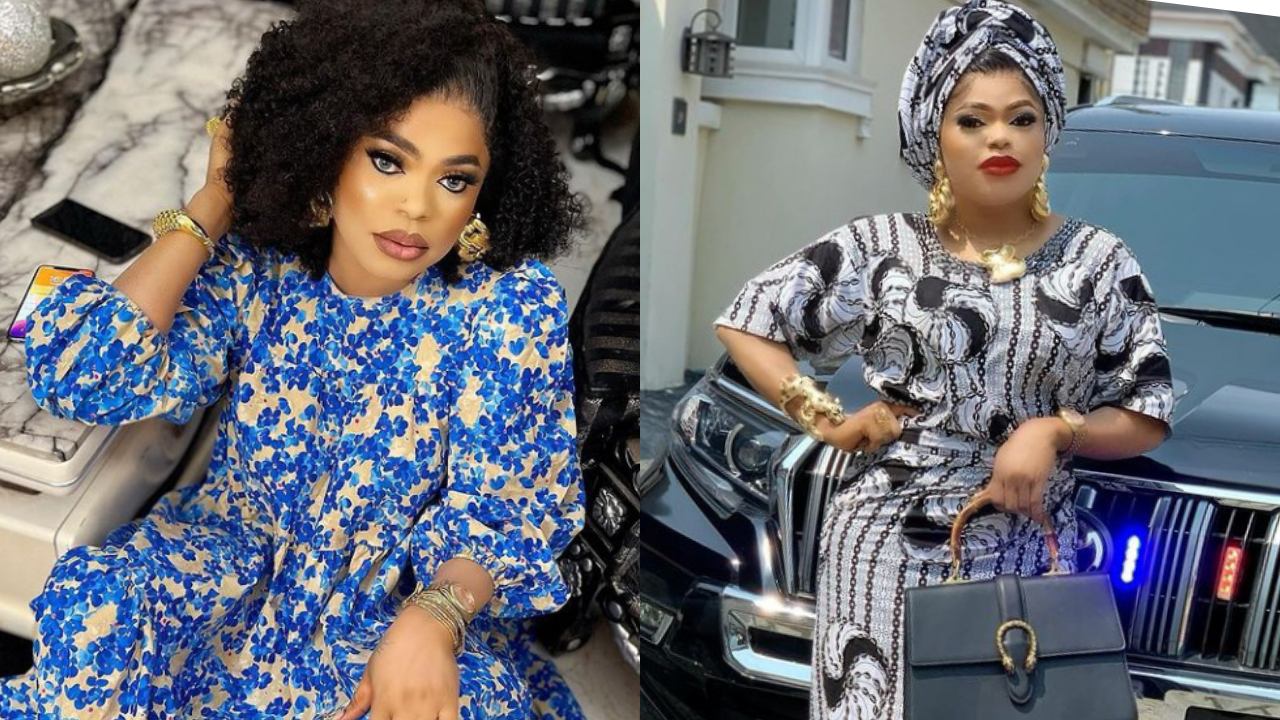 The “Lagos Queen” had unveiled his multimillion-naira mansion and hosted an extravagant housewarming party at Lekki.

Days after his new house launch, the socialite has been called out for refusing to pay his debt.

According to the hair vendor identified as Priceless Hairs, Bobrisky had contacted them to help run an ads for their product to which they had conceded.

The vendor has disclosed that he’s not after Bob for the money –he has already dashed him the 1.7 million naira– but wouldn’t leave the hairs he gave the socialite to advertise.

“I only posted this cos of the aunties already sending dm. Like I said, I’m not ready to even drag anybody. But really, how do you do daylight robbery? I’m not talking about my own money…. I paid 1.7 million naira to Bobrisky and he made 4 posts…no problem, take the money, I dash you. God had been very faithful…but you see those braid wigs that are women’s hard earned money, you must provide it or give good account of it! Or face the wrath of God. Liar!!”.