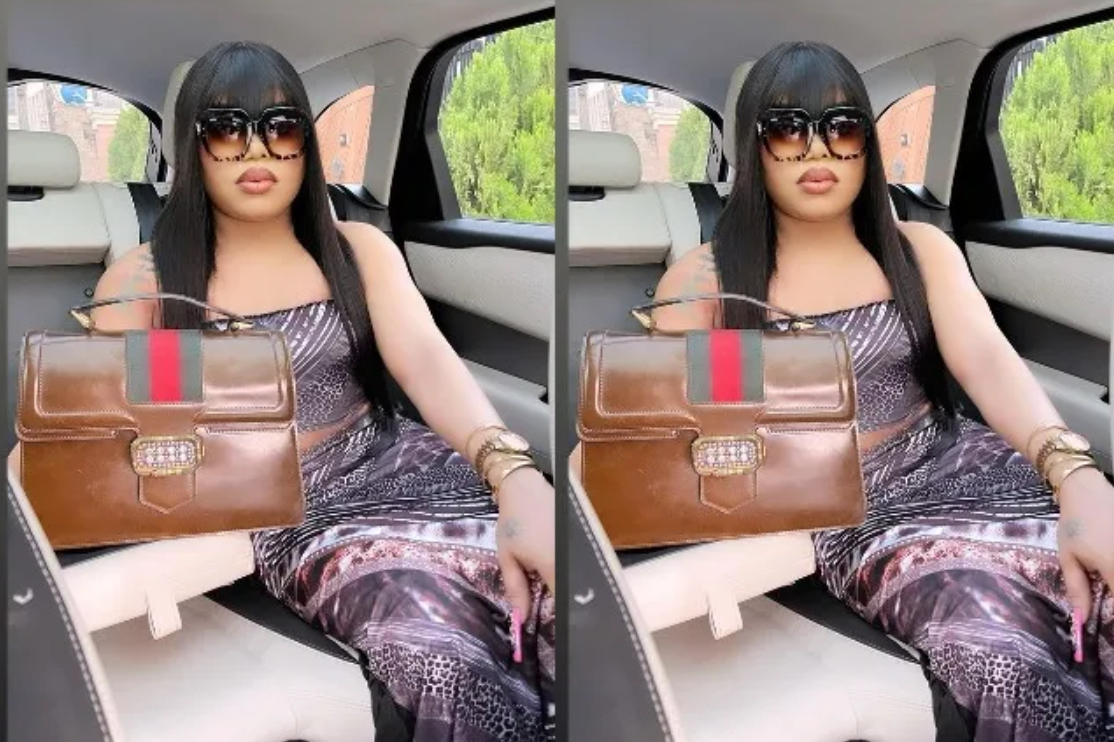 Bobrisky, a Nigerian crossdresser, has denied rumors of claiming another person’s house while displaying a transfer deed.

The crossdresser was exposed by Gistlover, a popular Instagram blog, who revealed that the human Barbie doll was claiming the house of another person identified as ‘Federal.’

In response, the socialite displayed his deed of ownership while mocking the blog, claiming that they are fabricating lies.

”Pls complete dis for me gistlover in the what ? I understand u are broke you can’t afford such money so you keep fabricating stories. People are tired of ur lies see ur followers you are struggling to beg people to follow you . Successful souls are not interested in blog and lies. Only a bitter mugu like ur such will follow ur lies”

Nigerian man flogs his girlfriend for allegedly cheating on him