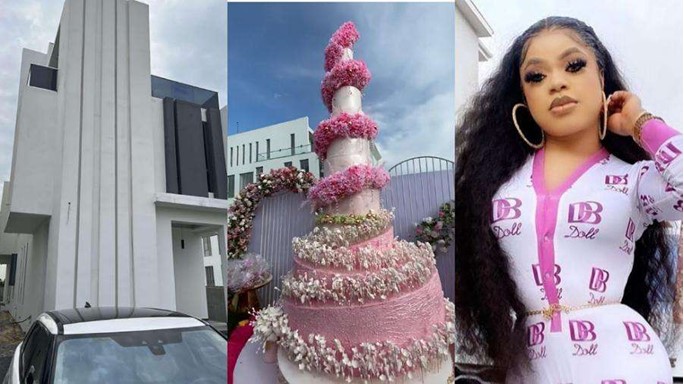 Controversial crossdresser, Idris Okuneye better known as Bobrisky has been called out for allegedly refusing to pay debt for the huge cake he cut at his housewarming party weeks ago. 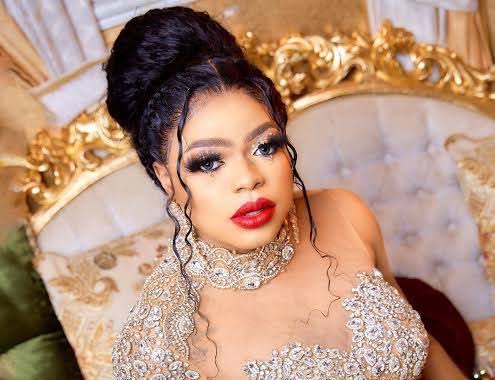 Recall that some weeks ago, the human barbie doll unveiled his 400 million naira mansion with a luxurious housewarming party and had cut a gigantic cake at the event.

The socialite had bragged that his cake cost 2 million naira; however, Gistlover has revealed this isn’t true.

Man in shock as lady reveals she bought Lexus with her… 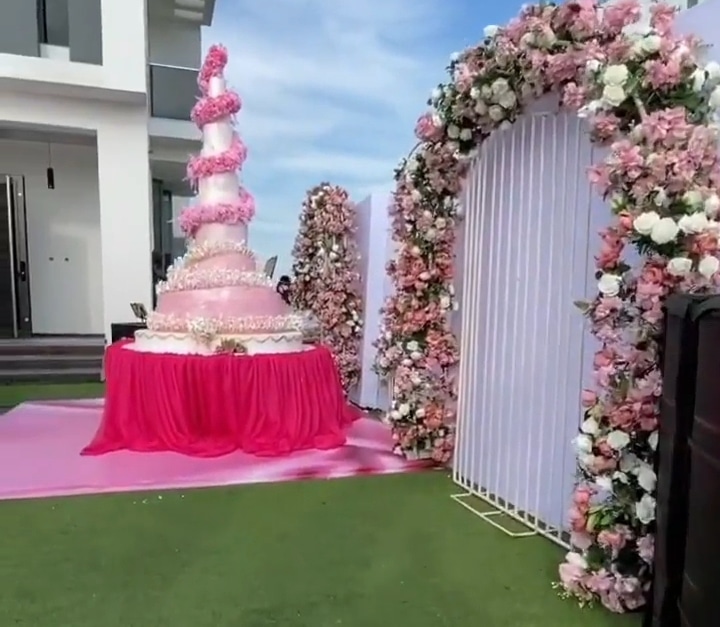 According to the controversial blog, the cake had allegedly cost N75k and the caterer has been chasing him for payment since she made the cake from him.

The caterer also revealed that the lower party of the cake was the real cake while the rest was just wood. 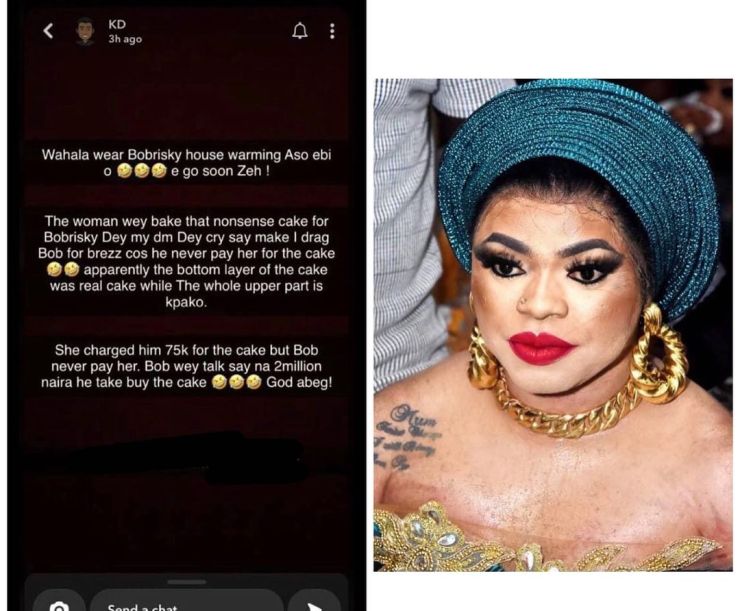 Bobrisky however dismissed the claim as false as he claims the caterer that did really made his cake wasn’t a woman.

“And you all believe dis lies if hater was a person. It’s a guy that made my cake not a girl stop fabricating stories. Omo I’m threat to many people. cake that i paid millions dis goat said 75k”