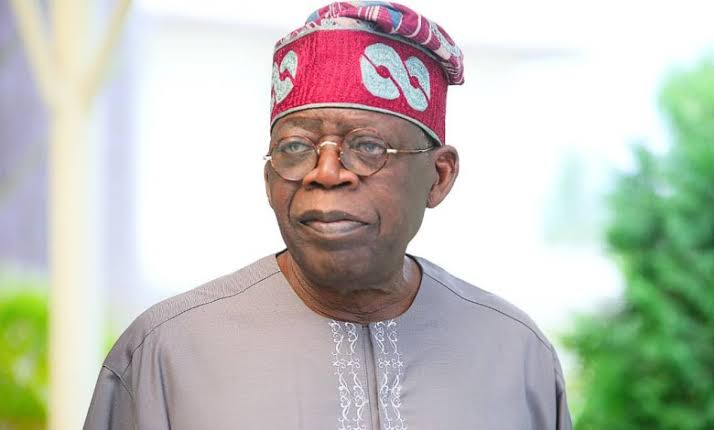 The convoy of the ruling All Progressives Congress, APC, presidential candidate Bola Tinubu, has been attacked in Lagos State, South-West Nigeria.

The incident occurred at Adeniji end of Isale Eko after the ruling party’s standard-bearer visited the Oba of Lagos on his return to his home state after emerging as a presidential candidate in the 2023 general elections. Tinubu was heading to his Bourdilon Ikoyi residence from the palace.

The hoodlums threw stones and other dangerous weapons at the convoy as it drove from the palace. Some of them were wielding swords and cutlasses smashing side glasses and front windshields of vehicles that were attached.

Though Tinubu was not affected by the attack, the bus conveying journalists and the backup security car on the convoy were the most affected. While the ait.live reporter and cameraman were unhurt, two other journalists sustained injuries and are receiving medical attention.

The former Lagos State Governor arrived in Lagos on Sunday after the Ekiti State governorship election and was received at the Presidential Wing of Murtala Mohammed International Airport in Ikeja before proceeding to the palace of the Oba of Lagos.