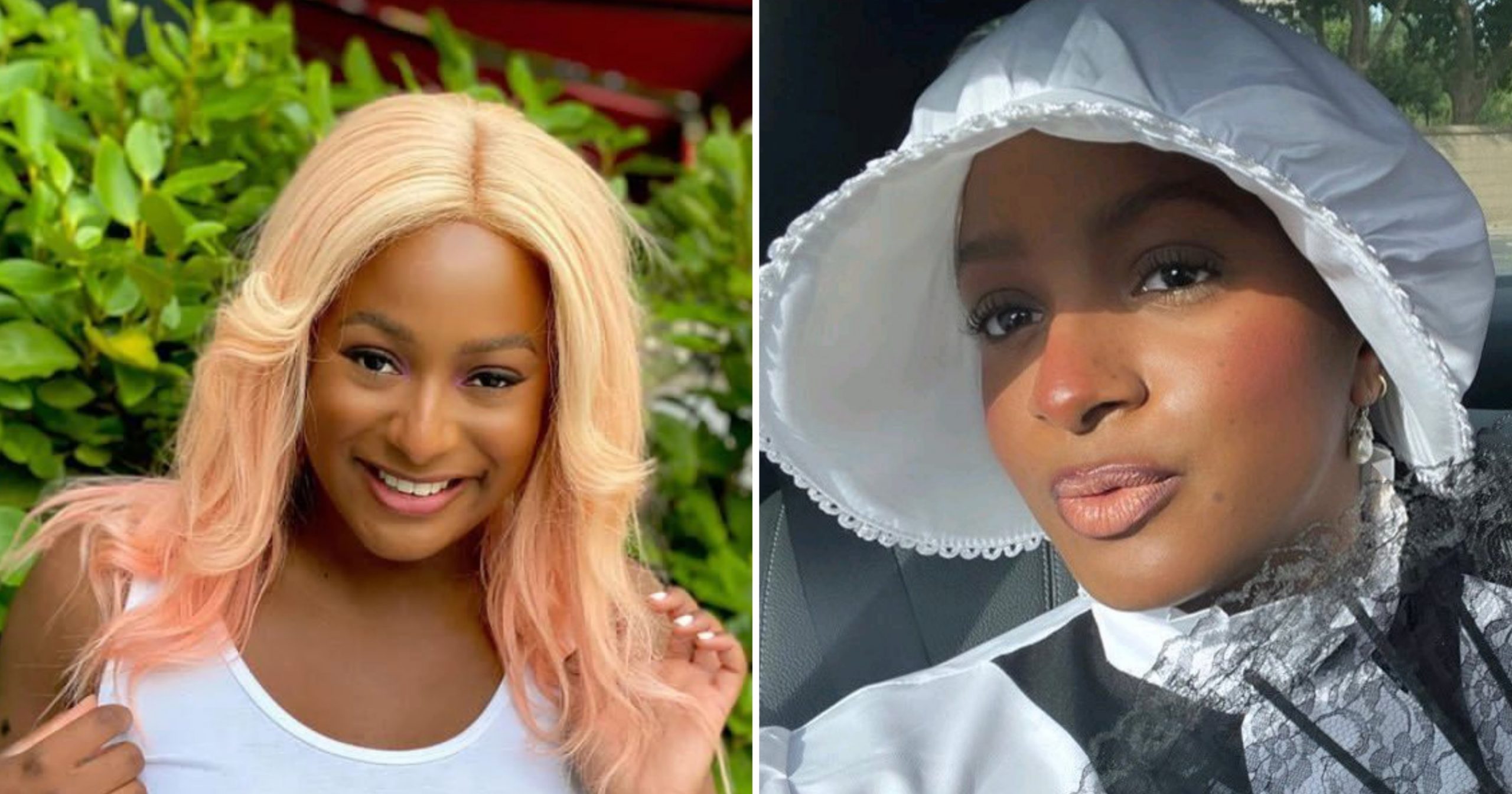 Popular disc jockey and billionaire heiress, Ifeoluwa Florence Otedola popularly known as Cuppy has replied a Twitter user who advised her to go find a man. 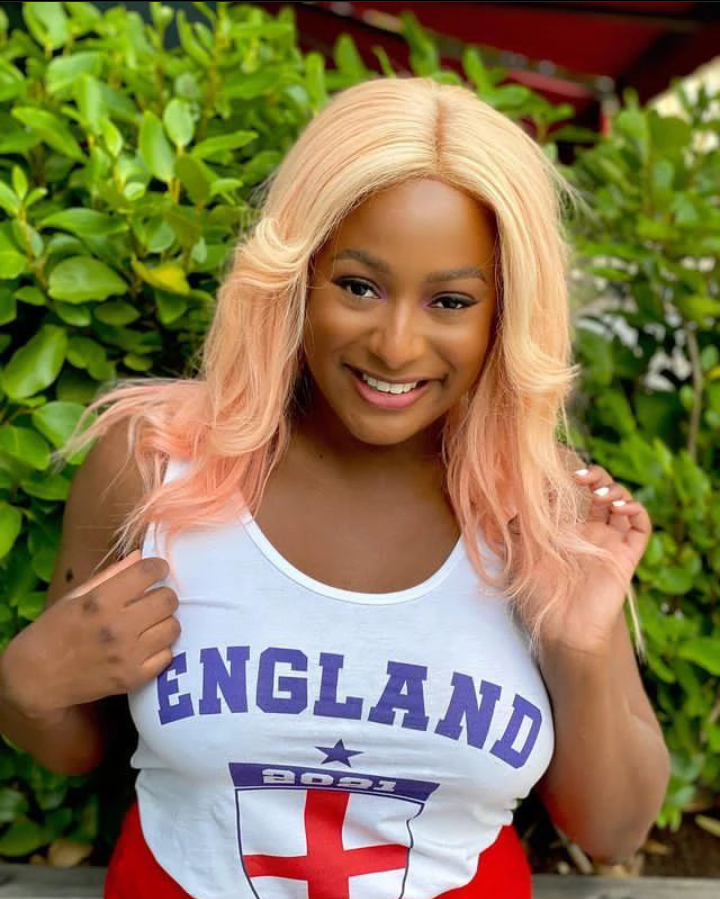 Cuppy had earlier uploaded some images of herself beautifully dressed and asked whether she should add modeling to her curriculum vitae.

I will never lend anybody money again – Ifuennada vows…

Rather than reply to her question, the Twitter user advised her to get a man before she clocks 40.

In her tweet, JJ Cuppy reacted and told him to let her get to 30 first.

This isn’t the first time some social media users have offered their unwarranted marriage advices to the DJ Cuppy, especially after her sister, Temi Otedola, got engaged. Cuppy has however maintained her cool when responding to the questions about her private life.

Read their Tweets below: 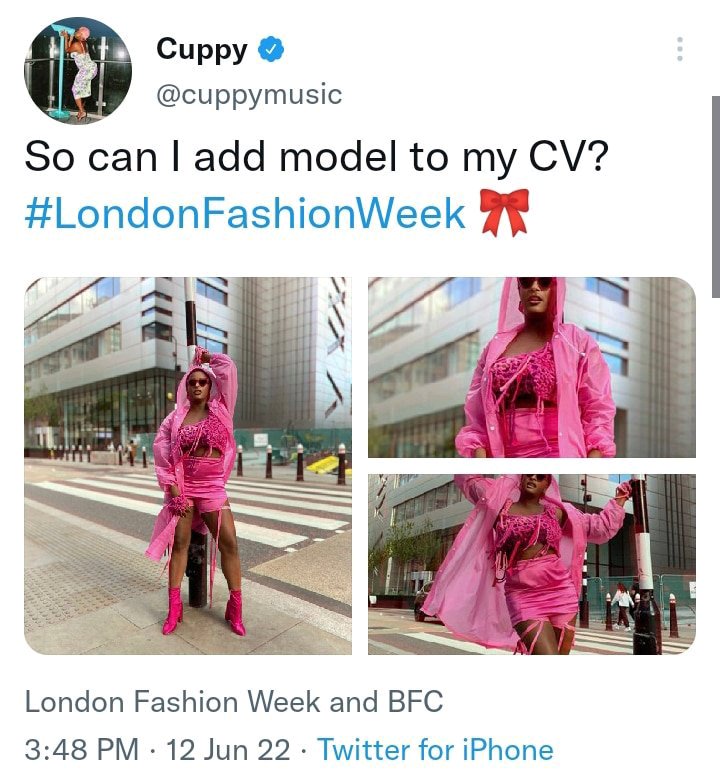 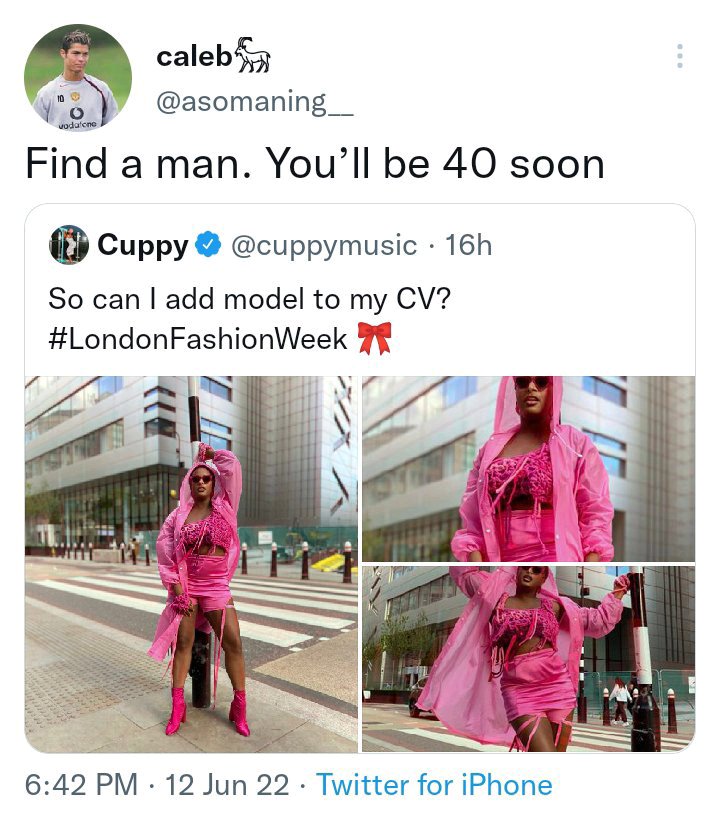 “Does it get any easier?” – Korra Obidi breaks down over her divorce