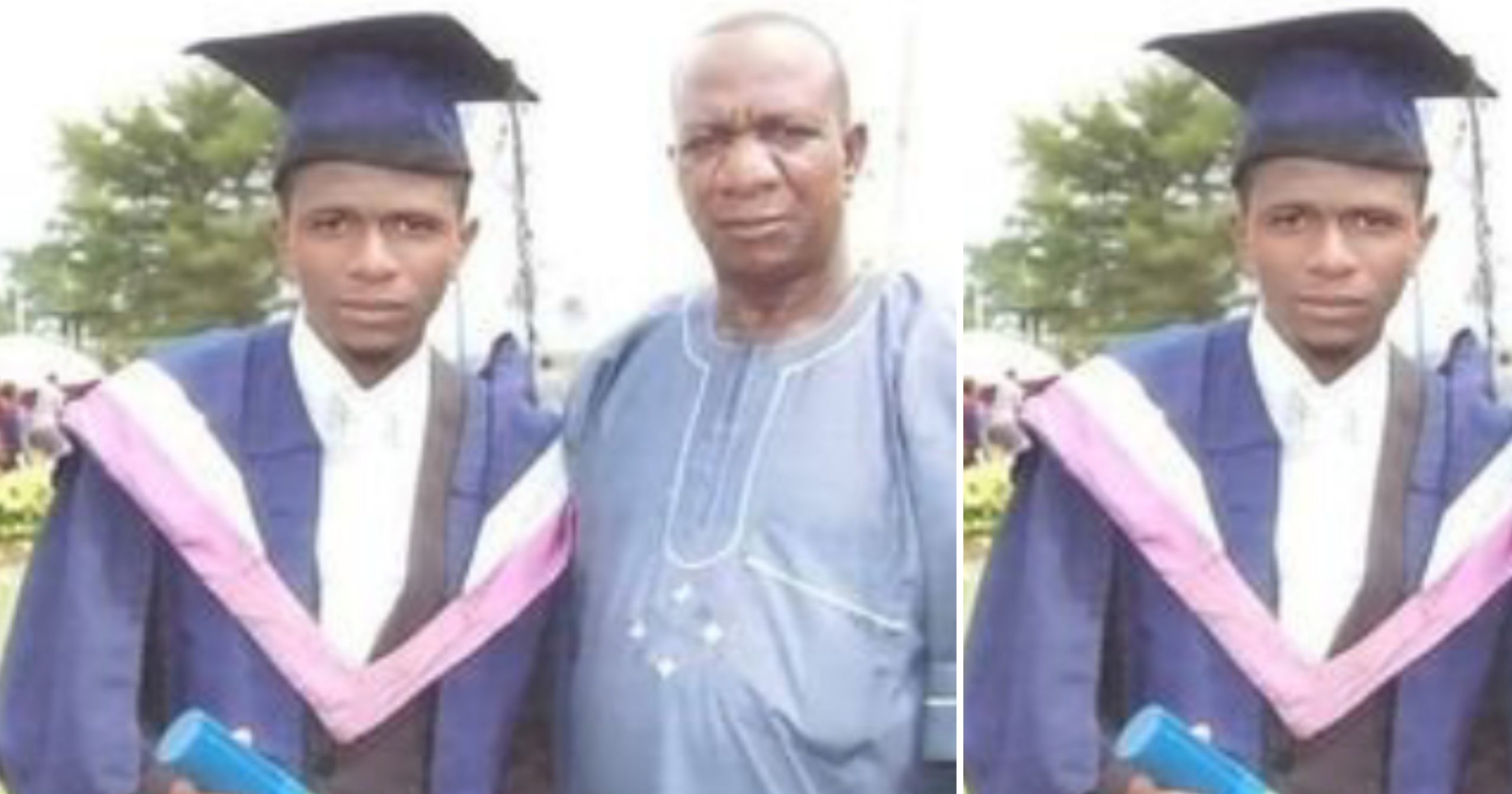 A Nigerian man with the Twitter username @honourmeh1 has shared a heartwarming story about the remarkable thing his father did for him.

He revealed how his father was arrested by his mother’s family after she had gone out and failed to return home.

He noted that his father had already spent two weeks in jail before they found out that his mother had died in accident.

However, despite spending two weeks locked up, as soon as he got out he went to cut grass to give his son money for his exam.

” Mum travelled and didn’t return and couple of weeks later he was arrested by my mum’s family. I was about to sit for common entrance.

Spent 2 week in panti only to find out that mum died in an accident. Dad came out & went to cut grass immediately to get me 750 naira for the exam ❤️ “

Dad had an accident in 2020 November. After his surgery a few friends sent money to popcy, only for me to see my dad transferring money to someone else who had been calling his phone for days back to back asking for help. Immediately he saw the person’s text message baba do TF”