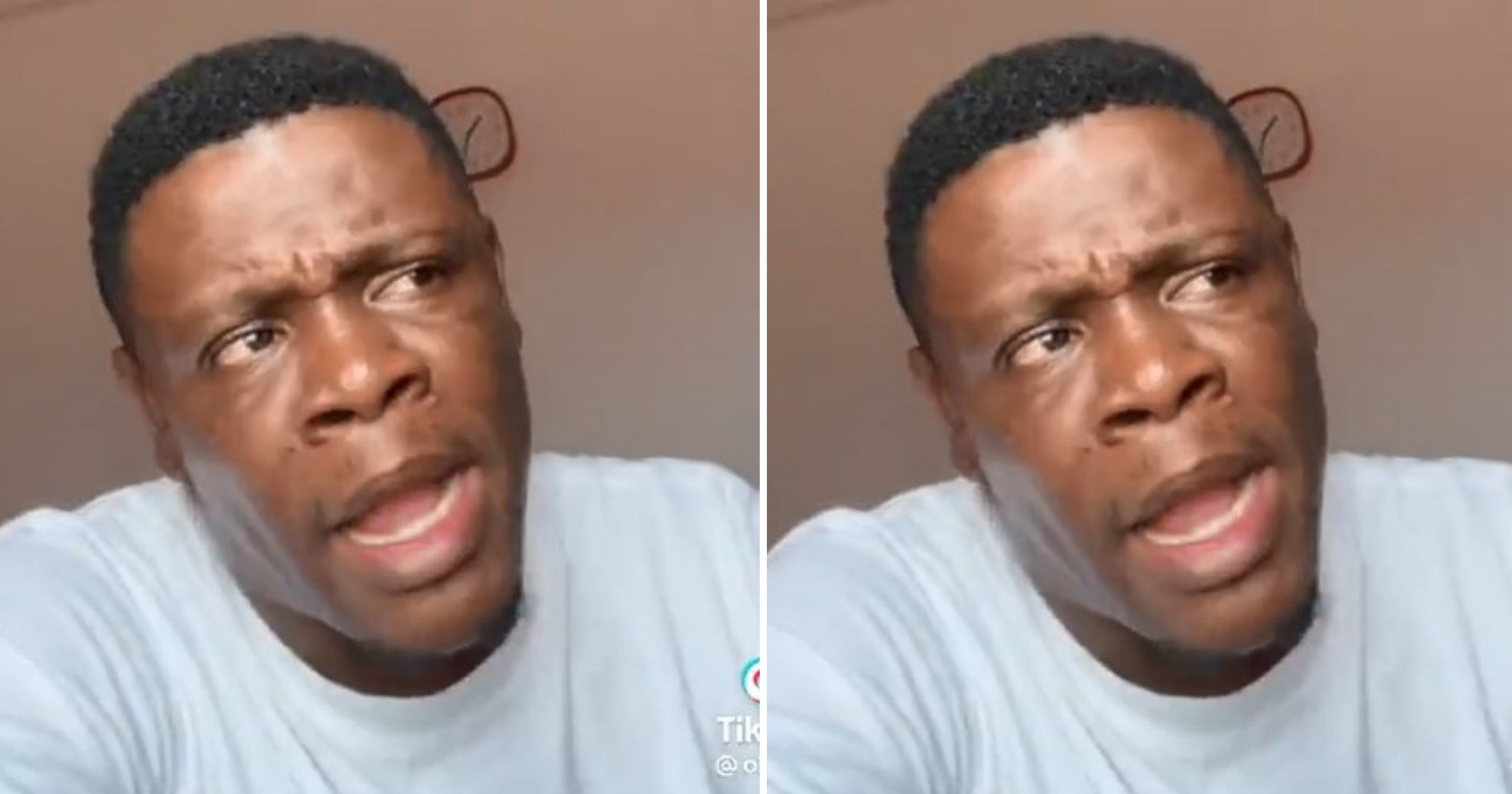 A Ghanaian man with the username @oklaygh has narrated how he discovered that his girlfriend was cheating on him with her friend.

In a video making rounds online, the man who works as a taxi driver revealed that he barely makes enough money to survive because his cab is faulty and he spends most of his money repairing it.

However, one day his girlfriend requested for 300 Ghana Cedis to buy tickets to singer, Stonebwoy’s concert. He told her that he couldn’t afford the money as it was on short-notice.

A day later, his girlfriend called to inform him that her male friend has offered to give her a free ticket so they would be going for the concert together. She also suggested that he drives them to the event so he could make money from the trip which he agreed to.

On the day of the concert, the man got the shock of his life when he discovered that his girlfriend was two-timing him with her male friend.

According to him, while they were on the trip, his girlfriend requested to take the back seat so she could be closer to her friend. However the supposed friend started kissing and romancing her while he watched from the mirror

Watch the video below:
https://vm.tiktok.com/ZMNjSocsh/?k=1

How my cousin abandoned me in a foreign country – Man laments