How my cousin abandoned me in a foreign country – Man laments 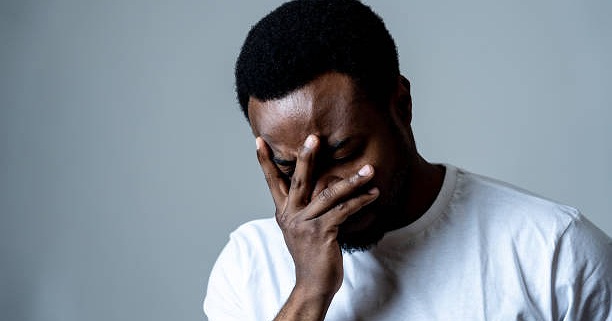 A young man with the username @vizzy_rayven has shared sad story of how his cousin had abandoned him in a foreign country.

He went on to explain that his family members had assured him that his cousin was going to put him through when he got to Canada but on getting there, his cousin didn’t even pick him up from the airport and they barely saw each other.

Nigerians react as woman rolls on floor in jubilation after…

“Before I left Nigeria for Canada, my family members told me “Victor don’t worry, your distant cousin is in Winnipeg, he’ll take care of you” Omo na so I reach Winnipeg the distance my cousin put between us was like [email protected] bro aren’t we family no more, we grew up together.

He would not even answer my calls, we met like once and mans didn’t even come pick me up at the airport when I arrived. It was literally strangers I’ve never met that put me through. Sometimes family is just blagd, a stranger can do what a family member can never do for you .

If he told me right off the bath I would have to find my way I wouldn’t have even been tripping about me been distant, it’s the fact my guy promised me so many things and I needed guidance for sure, I arrived Canada end of January, beginning of winter, was 3weeks behind in class

I was 3 weeks late, class already started . Arrived late January, had to walk 35mins in the blizzard for a week before I fully understood how the Winnipeg transit worked. Got sick in my 2nd week. Started regretting why I chose Winnipeg (because of my cousin)”

See his tweets below:

Businessman arrested for connecting his 21 fridges to streetlight generator