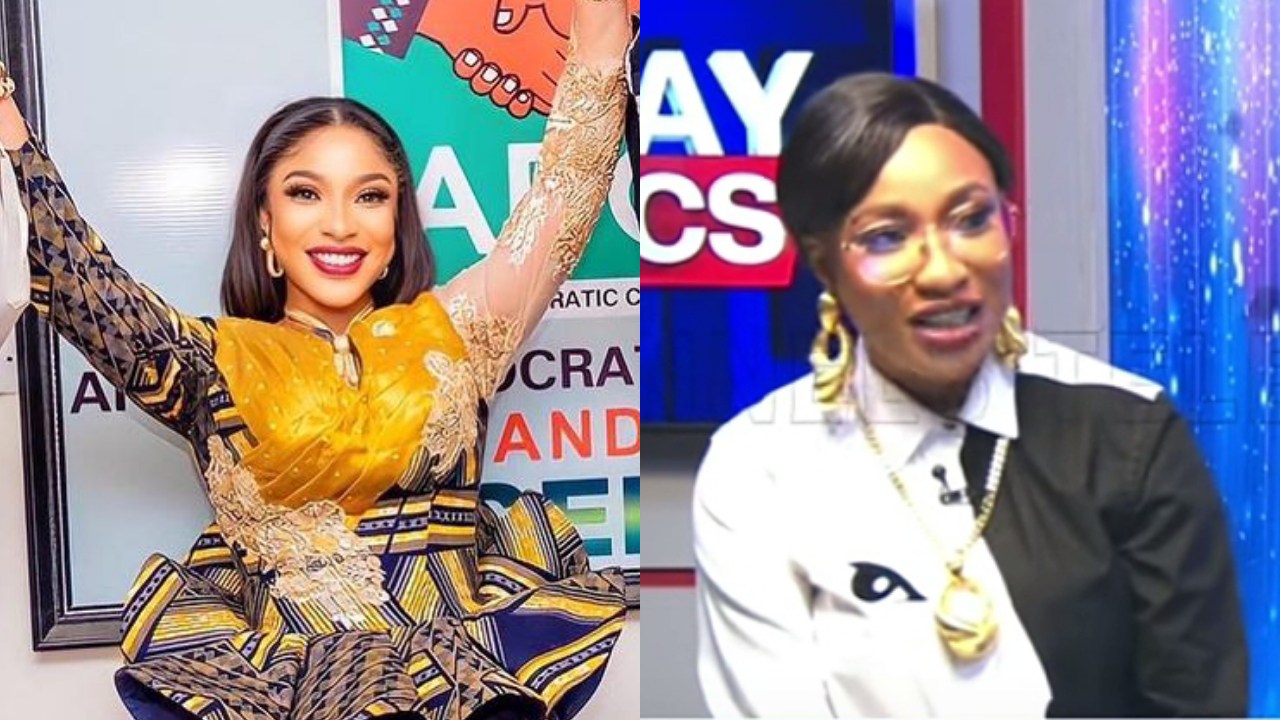 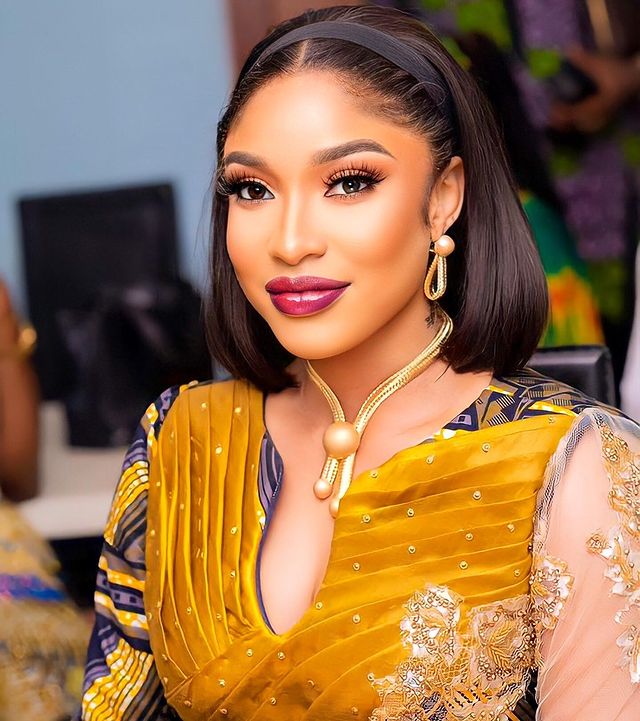 While speaking in an interview, she said that she’s never failed when it comes to leadership.

According to the actress, she’s been preparing for this for three years and is ready for any criticism over her deputy governorship candidate position.

“I know that this is controversial but nevertheless, this is the truth: a deputy is a spare tyre and I’m willing to be the best spare tyre every governor or every man had ever had.” 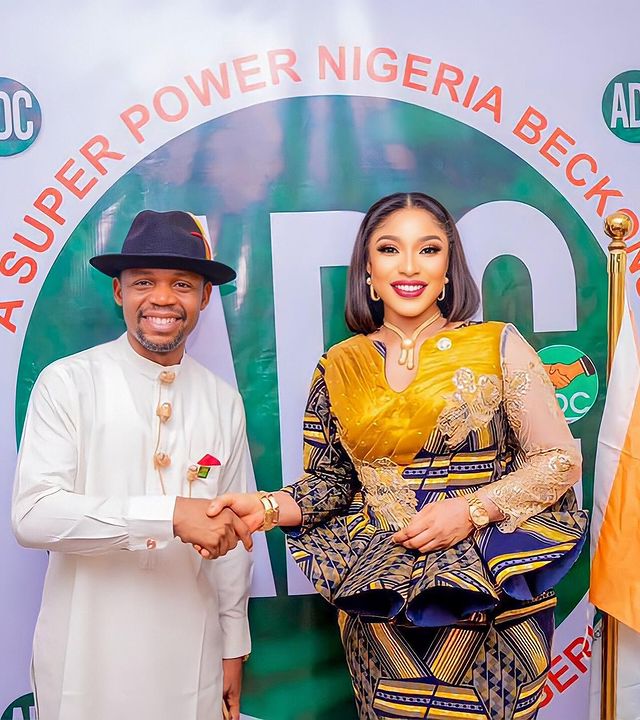 While speaking on leadership, she said:

There was no assistance whatsoever, I did it myself; I did it even more than the government. I did more than Imo State. I did it because I cared. So, I am prepared for whatever criticism it is. I know that it would come.”