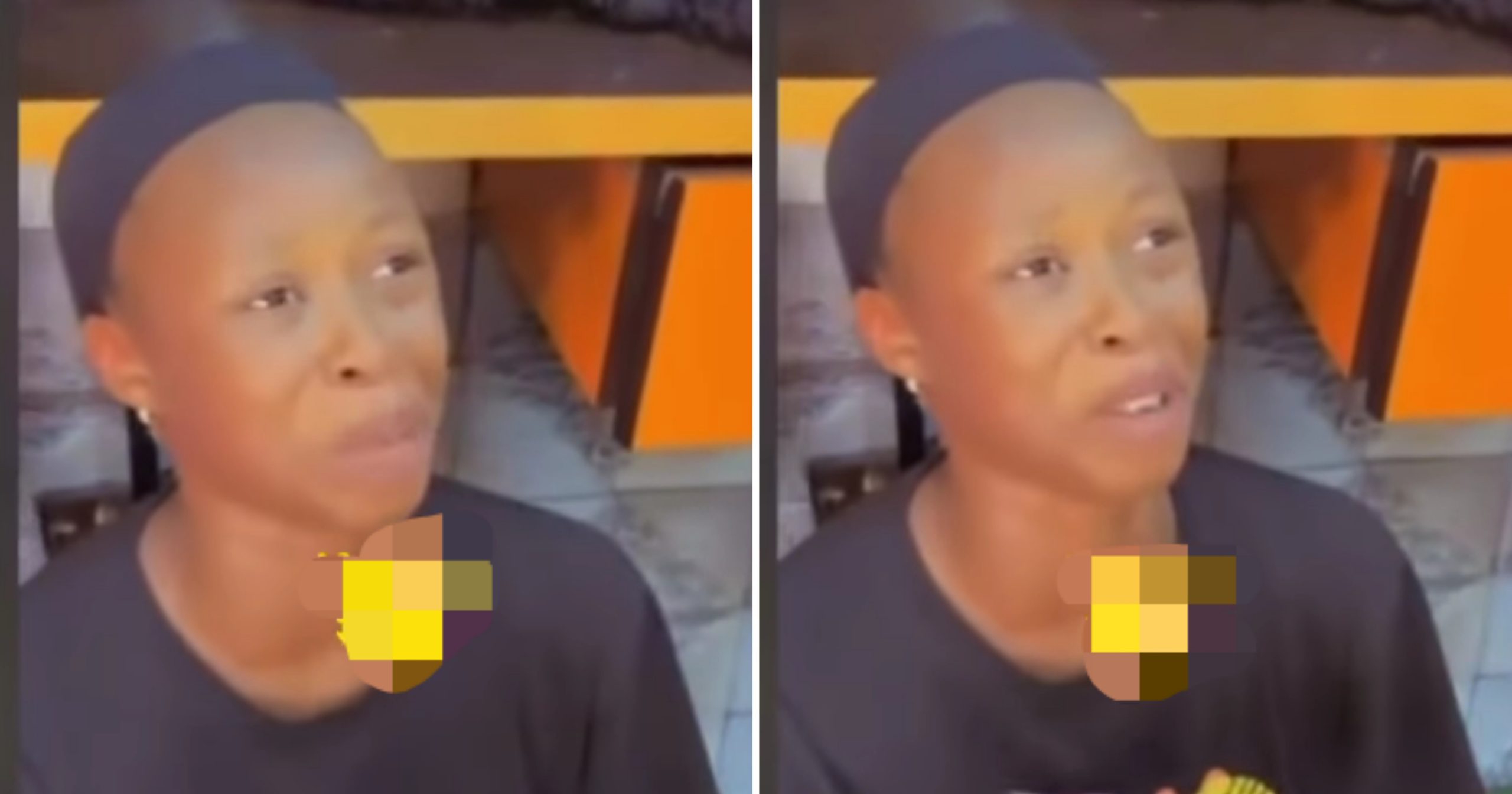 A viral video of a young Nigerian lady who was accused of stealing weave-on has been making the rounds on social media.

While in tears the lady had admitted to actually trying to steal the weave-on and stated her reason for doing so. 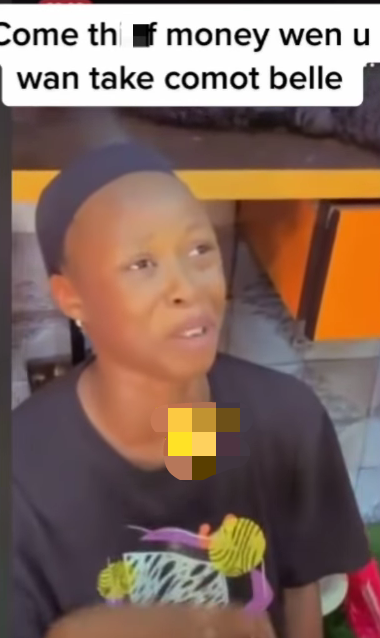 Yemi Alade finally opens up on alleged pregnancy for Togo…

The young lady who was allegedly pregnant said that she wanted to get money for ab0rtion. She stated that she was only trying to steal because she needed the money and didn’t have any money on her. 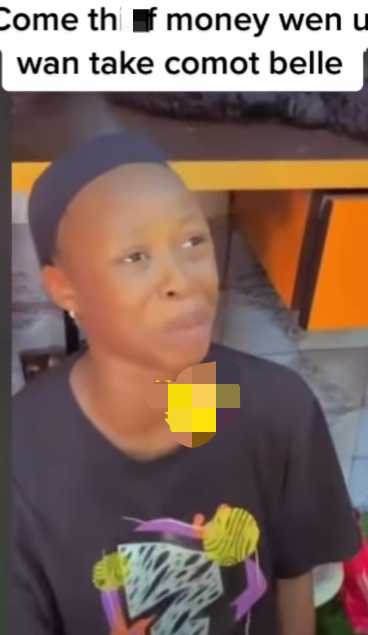 She also went on to reveal that her boyfriend had denied the pregnancy and refused to take any part in it not even giving her money for the ab0rtion pills.

In her own words she said:
” Na thief I come thief for here. I dey find money I wan use comot my Belle. The person wey dey responsible say no be him put am for me”.

While this video has stirred alot of mixed reactions some Netizens verbally attacked the lady for stealing while others came to her defense.

Read the comments and watch the video below: