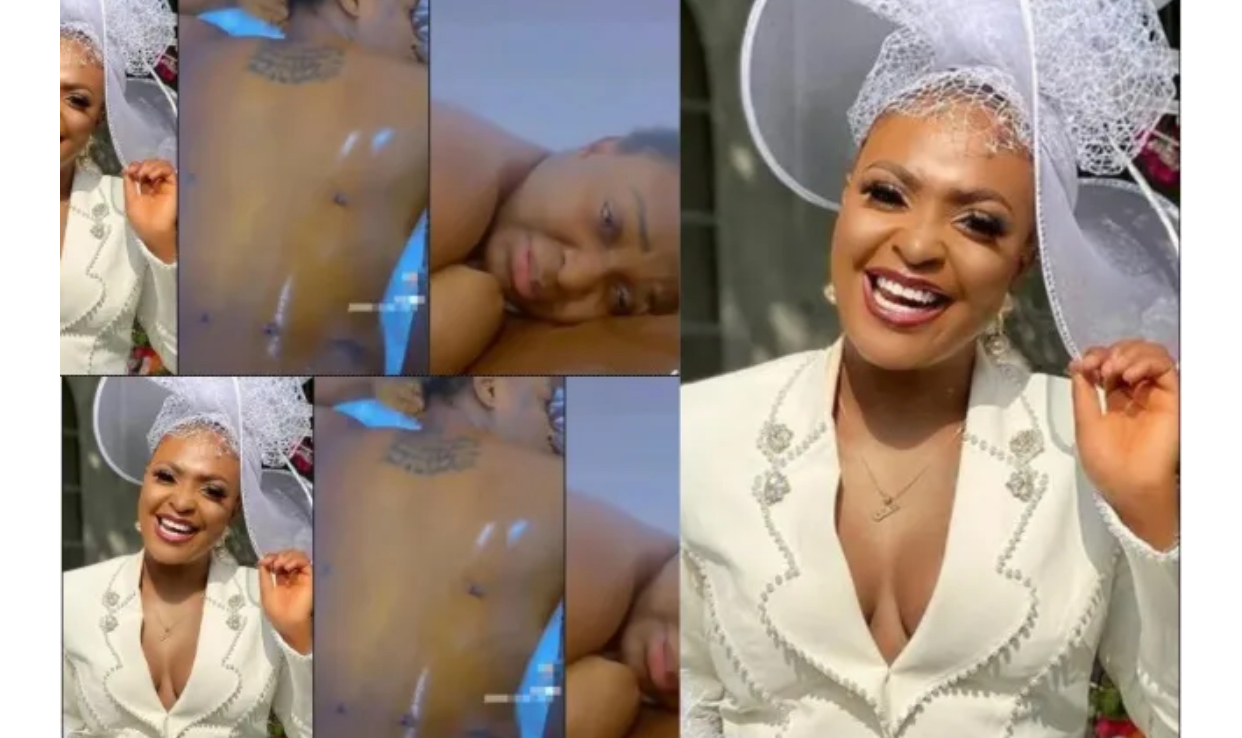 Blessing Okoro, a single mother and relationship adviser, tears up as she shows off the results of her liposuction surgery.

This comes just days after the relationship adviser announced her surgery embankment, despite previously condemning such a procedure.

Blessing Okoro wept in pain as she revealed punctured parts of her back on Instagram to give her fans an update.

Respect to all the queens who have done liposuction 💪💪💪💪. I now understand why you people dey use the body oppress us😃😃.

Price just went up,” she wrote.

In other news; Bhadie Kelly, a Togolese TikTok star, has spoken out after an alleged explicit video of her went viral.

The internet sensation gained popularity a few weeks ago as a result of her short dance videos on TikTok, which drew the attention of many Nigerians.