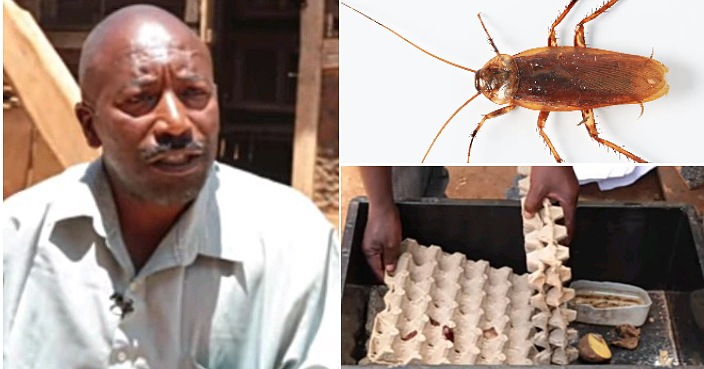 A man identified as Joseph Mgimba has narrated how he started training cockroaches and selling them out to people who eat them, while making money from it. 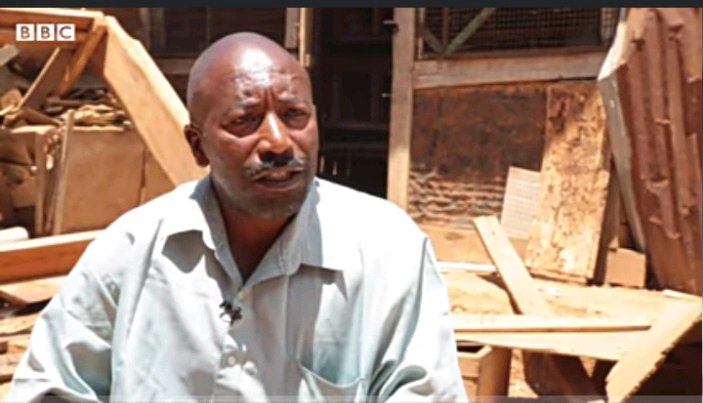 He said that when he newly started training the cockroaches, his neighbors and others thought he has gone mad, not knowing he was in his right senses, and all he was doing was hustling. 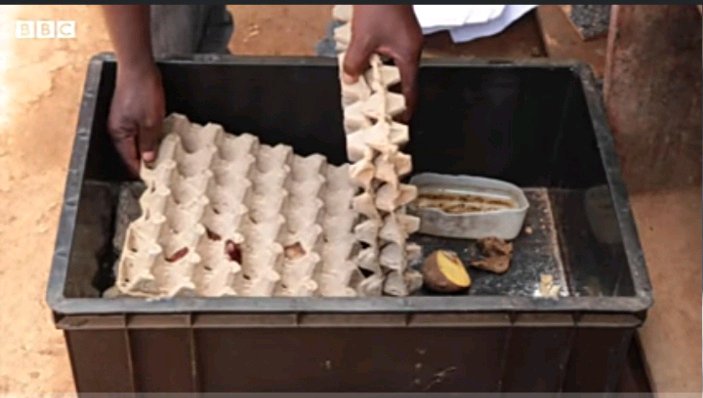 According to him, he trains them in containers that look like a suitcase and keeps them at a temperature that favors them.

He is very good at what he does and he has sold many cockroaches since he starting the business. He reportedly sells them to the people who eat cockroaches. 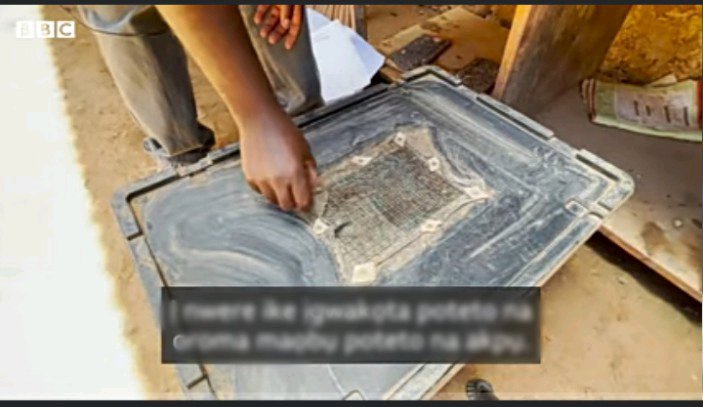 His neighbors on the other hand did not like or support his business as they found it disgusting not knowing that he makes quite good money from the business of training and selling of the cockroaches.

He went on further to say that cockroaches are healthy food, and they are proteinous to the body.

In his own words:

” Cockroaches are healthy food, and they are proteinous to the body. They are not harmful to the human system since they are not poisonous like some animals. They even add nutrients to the human body and are also very edible.”

However, aside growing and selling the Cockroaches, Mr Joseph didn’t say whether he eats them too.