I was so shocked when I saw the message DonJazzy sent to me, I didn’t expect it from him – BoySpyce spills 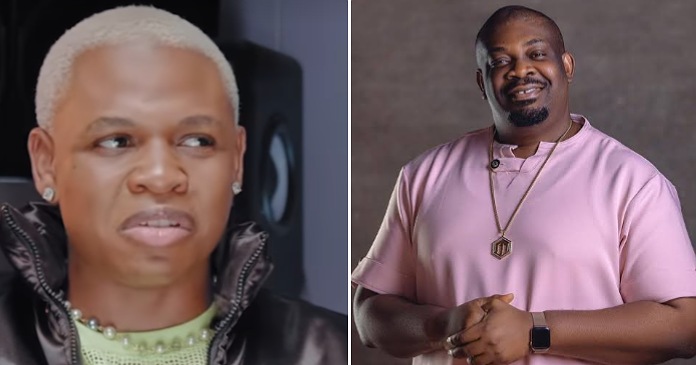 Boy Spyce stated in an interview with Tribune that a part of him has always sensed that he would be signed by Mavin Records at some time in his life. 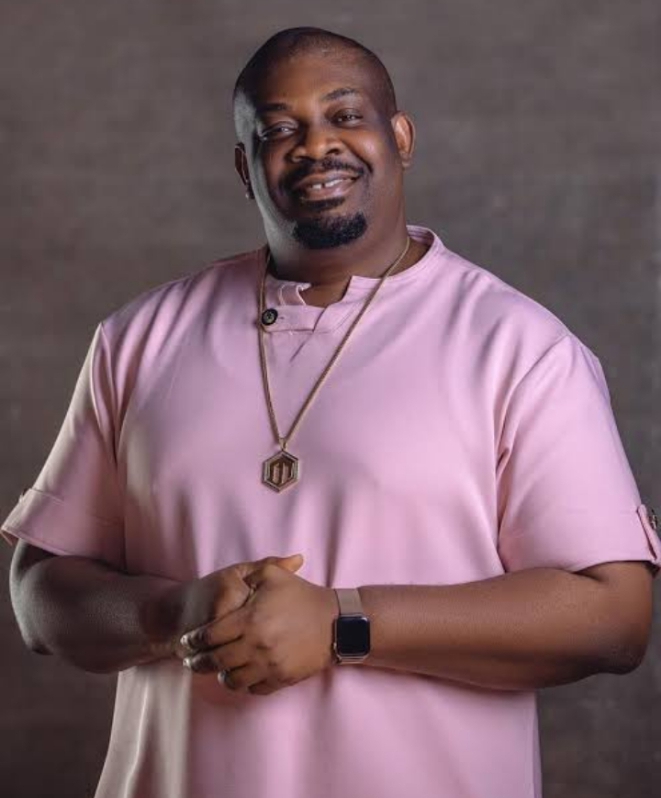 Don’t bury Ifeanyi, bring him to my church –…

“Some people dey suffer” – Reactions as…

Boy Spyce disclosed that a message from Don Jazzy on Christmas Day in 2019 changed the course of his musical career.

When he established that the communication was from the real Don Jazzy, he couldn’t control his emotions.

Spyce went on to say that he shared the message he received from Don Jazzy with his family and that his mother prayed for him.

“It happened in 2019. I got a text message from Don Jazzy on Christmas day. I posted a freestyle on my Instagram a few days previously. So I just got a text from him saying bad boy on Christmas morning.

I was so surprised and shocked that he messaged me. I linked up with him at the studio in January 2020. I joined the Academy; I started recording songs and building myself”.

“I adore you my love” – Tiwa Savage’s ex-husband, Teebillz, gushes over his woman