I Wasn’t Kidnapped, I Took Myself Into The Bush And Starved Myself For Four Days—Ameerah Reveals 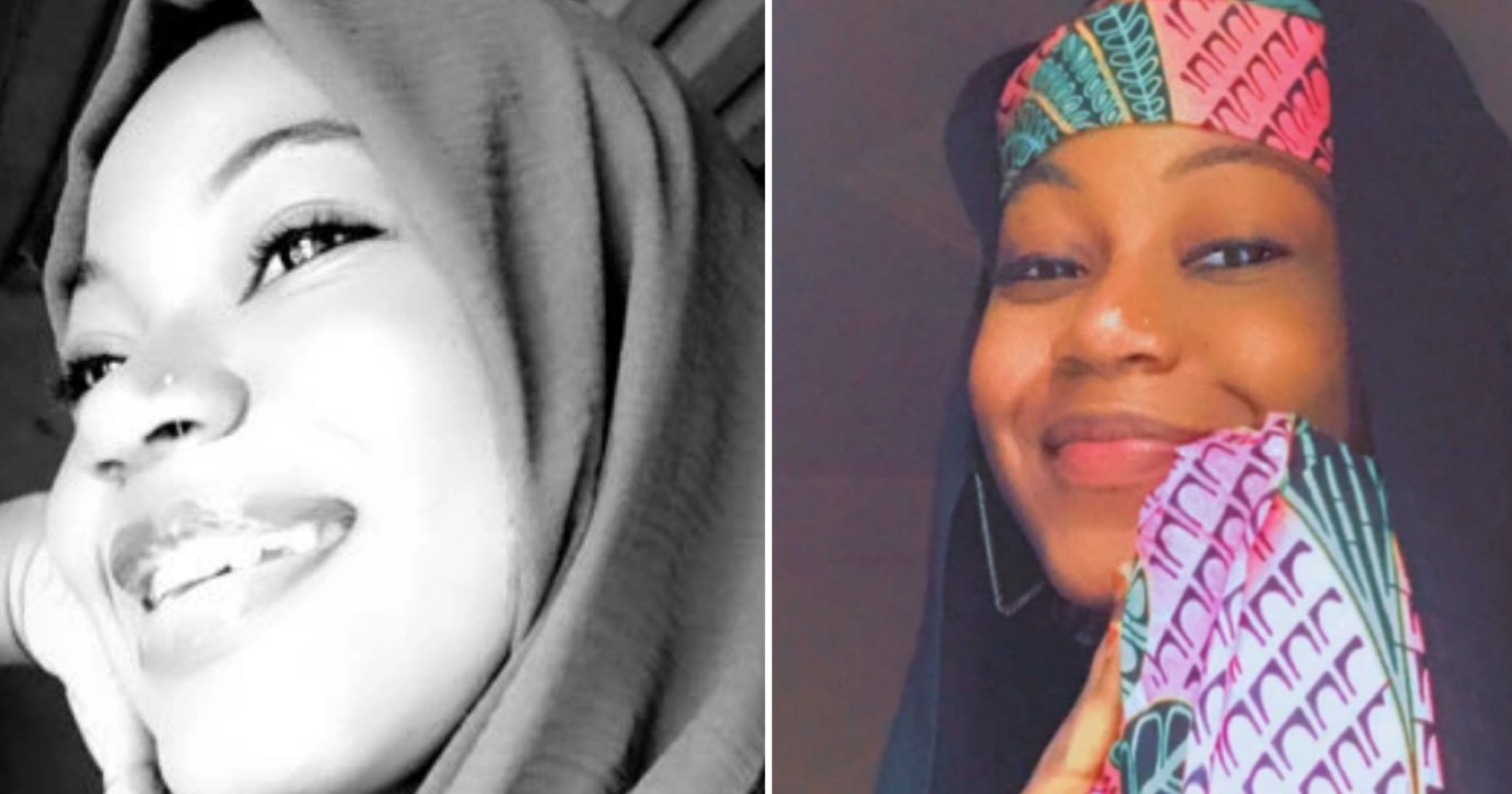 On June 14th, 2022, a lady identified as Ameerah Sufyan had taken to her twitter account to cry for help after being allegedly kidnapped.

She revealed in the tweet she made on June 14th, 2022, that she had been abducted by criminals on gun point and she would like anyone who had her WhatsApp number to help her broadcast her location as she claimed there were 17 people in including 3 pr€[email protected] women and two children who were abducted.

Please save me, my police inspector lover wants to kill me…

A lot of people started contacting the authorities to help locate the lady. After several searches by the Nigerian police, she was discovered but refuted the claims of her being abducted on gun point.

Ameerah who came to clear the air, revealed in a recent tweet made on her Twitter handle that she wasn’t abducted.

She apologised to the general public and the police authorities over her behavior.

She further revealed that she took herself into the bush and starved herself for four days as she pleaded with people to pray for her.

“I intentionally took myself out of our house, went to these locations, entered bushes and dehydrated and starved myself for four days just like that, there was no kidnapping, nothing at all, I truly apologize and please pray for me

See the tweets below: