I will never respect you, stay off my case – Funke Akindele tackles colleague’s wife 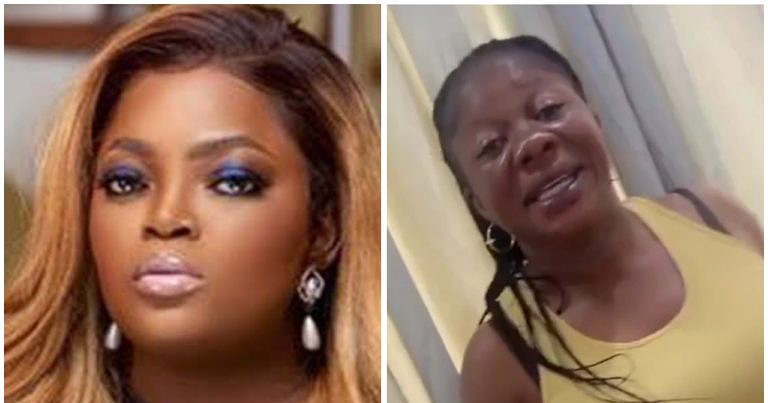 During the argument, Funke revealed that she would never respect Esther Kalejaye again. 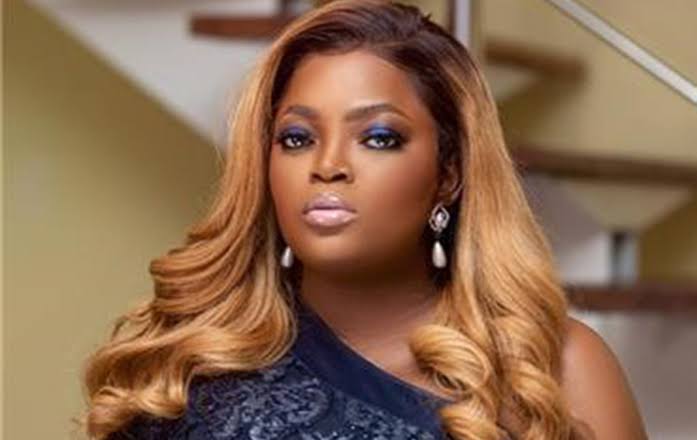 The 44-year-old actress went on to reveal in a video posted on her social media account that she will never call the wife of Afeez Eniola ‘aunty’ again as she considers her too rude.

Esther Kalejaye also replied that she doesn’t care because there is no money in it anyway. In their heated argument, Funke Akindele allegedly said, “I will never respect you, I’m not calling you auntie again. You are very rude Auntie WA. Stay off my case.”

From their conversation, it could be seen that Funke Akindele was purposely “pushing the buttons” of Esther Kalejaye while recording the incident.

Recall, Funke Akindele previously posted a video of Esther Kalejaye asking her why she was wearing waist beads and also told her not to kill herself because of a man.

“I don’t care what anybody says, Davido is one of the greatest artistes in the world” – Tory Lanez eulogizes singer

My dad lost focus on priesthood because of my mum’s beauty – Lady who lost both parents to Owo church killing, spills