‘If you can’t invest in your kids, don’t birth them’ – BBNaija Bam Bam issues warning to parents 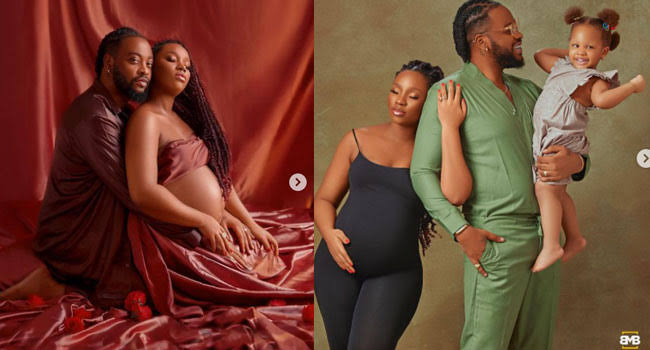 Bamike Olawunmi (Bam Bam) of Big Brother Naija 2018 has taken to Twitter to emphasize the importance of parents ‘investing’ in their children.

It is unfair for parents to bring in ‘badly behaved children/humans causing pain and havoc in society,’ according to the reality show star.

Her tweet read; ‘Parents, it is absolutely unfair to give this world badly behaved children/humans causing pain and havoc in the society, if you will not invest in them, please don’t birth them.”

Mother of three builds two houses, trains her kids with…

In other news; A South African man visited his late mother’s grave and met two women who are alleged to be her sworn enemies.

He confronted them after seeing them by his mum’s grave side, speaking inaudibly and holding candles despite the fact that it was daylight.

According to a South African blogger to reported the news, the man suspected that the women wanted to complete a spell they cast on her whilst alive.