I’m now a landlady, men without money should stay away – Bobrisky warns 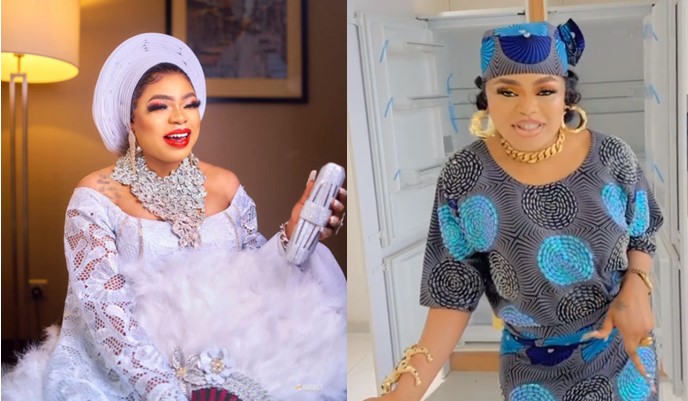 Controversial crossdresser and Instagram influencer, Idris Okuneye better known as Bobrisky, has proclaimed being the lastest house owner in Lagos. 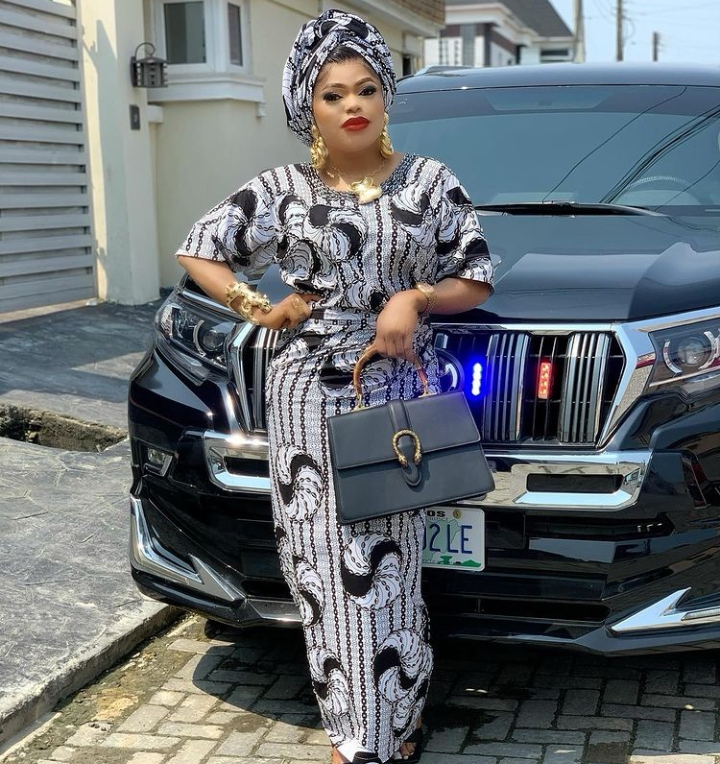 It can be recalled that the socialite threw a lavish pre-party to launch his multimillion naira house in Lekki on Sunday June 19.

The cross dresser had also invited Muslim Alfas to pray for his new home – which drew many backlash from netizens.

Rumours had also been spread that the house doesn’t belong to him but someone else; Bobrisky, however, debunked them all with proof.

The excited human barbie doll has recorded himself in his luxurious house and has warned men who are not wealthy to steer clear since he is now a house owner. 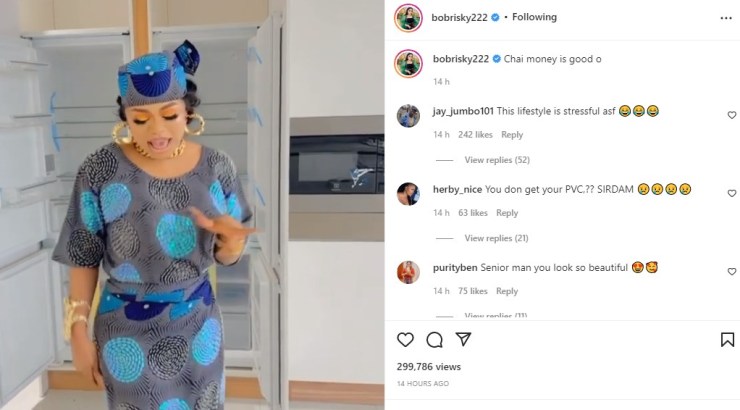