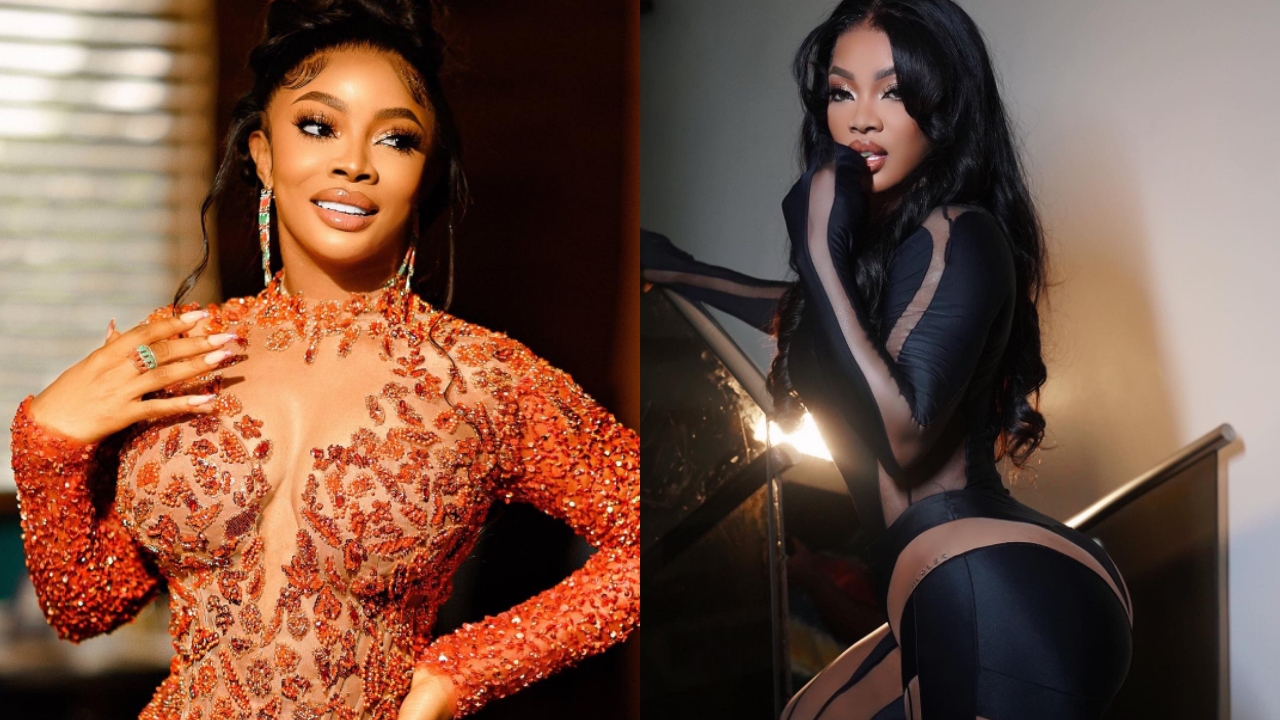 Popular TV personality, Toke Makinwa has come under fire after she opened up on why she went under the surgeon’s knife. 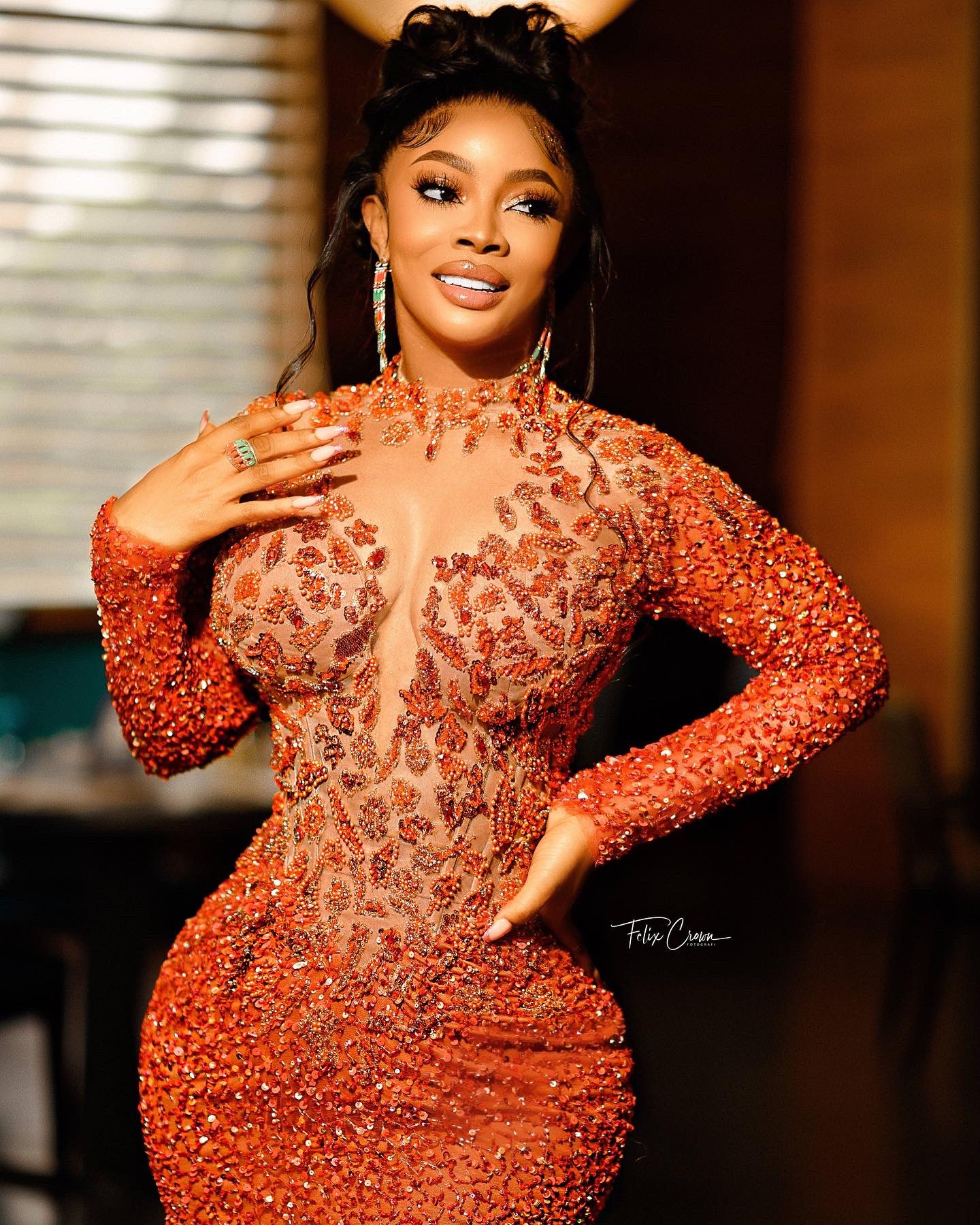 The reality star who was amused by the comments being left on her pages alluding that she underwent plastic surgery to increase her bum to impress men, decided to clear the air on the false claims. 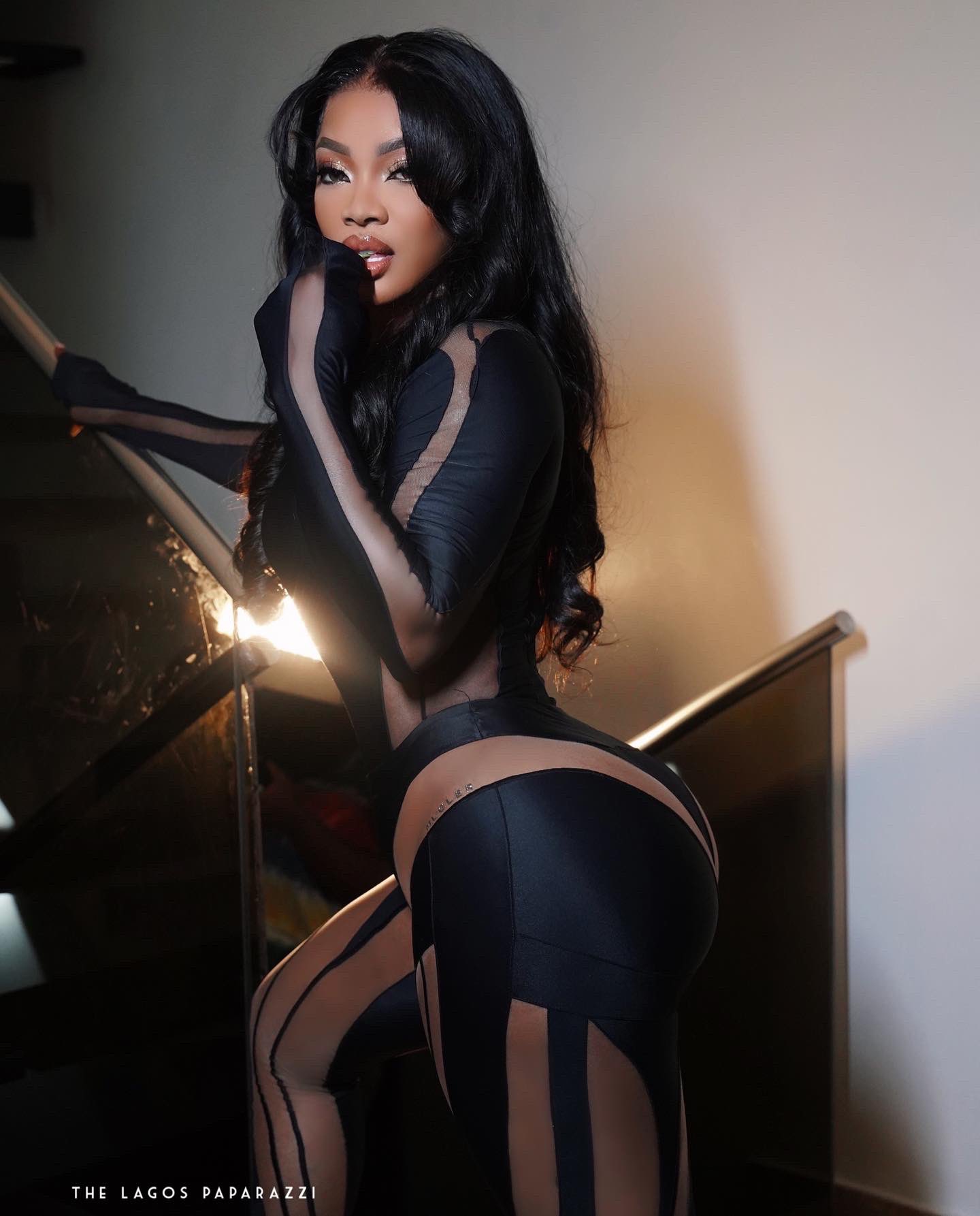 According to her the reason she had done plastic surgery to increase her bum was because she liked how she looked in clothes.

#BBNaija: Hermes is the man Adekunle thinks he is – Toke…

Her revelation has triggered different reactions from social media users;

djmills9ja wrote: “It is good to renovate business center”

officialbobbyfredrick__ wrote: “If you did it for yourself you wont be flaunting n Y flaunting it, y’all are just doing it for men that will leave un sleep with girls rubbing Vaseline n eleaku” 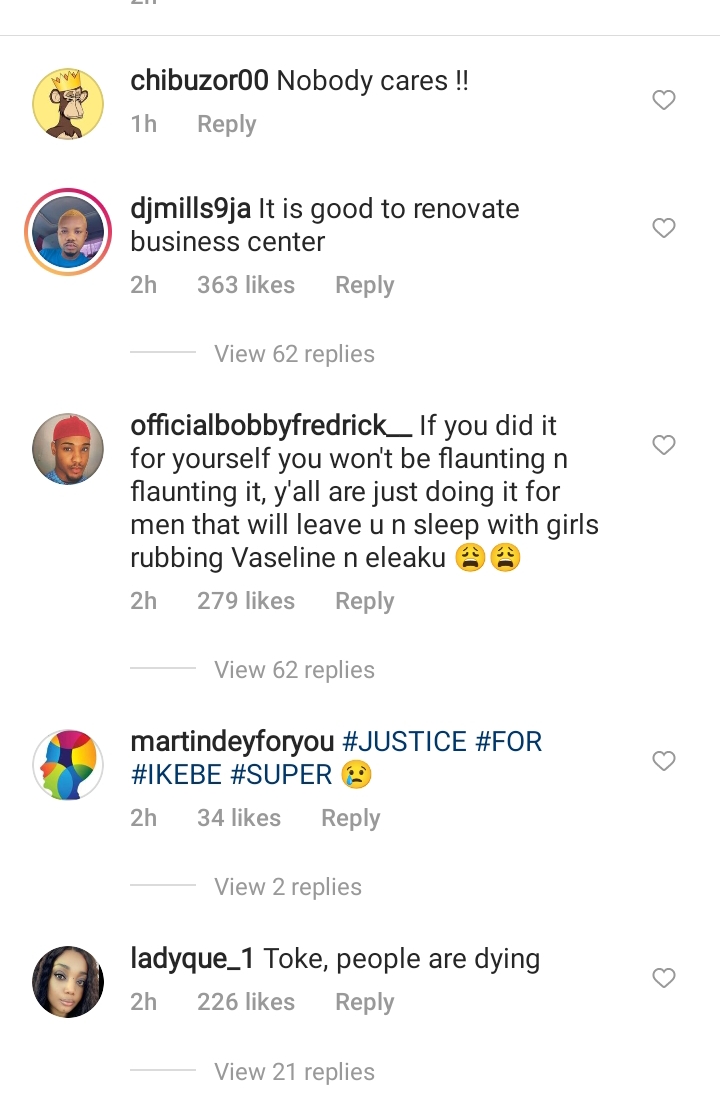 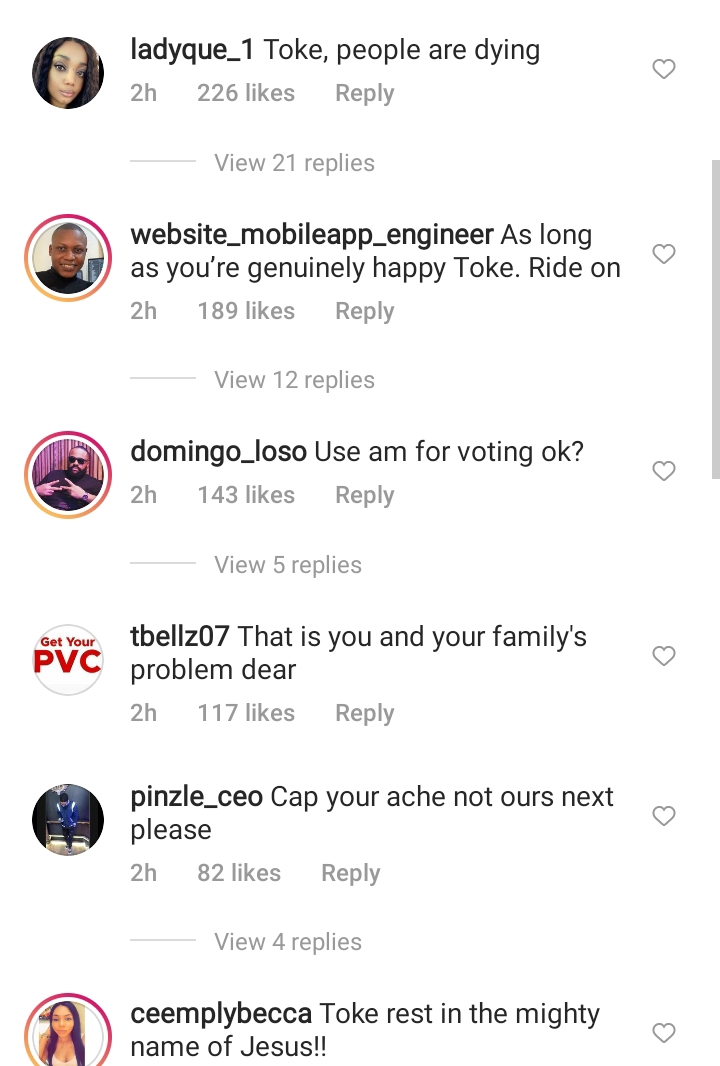 Toke Makinwa replies those claiming she did her nyash to impress men, shares the main reason she did that