Kemi Olunloyo dragged over her message to singer, Tems (Details) 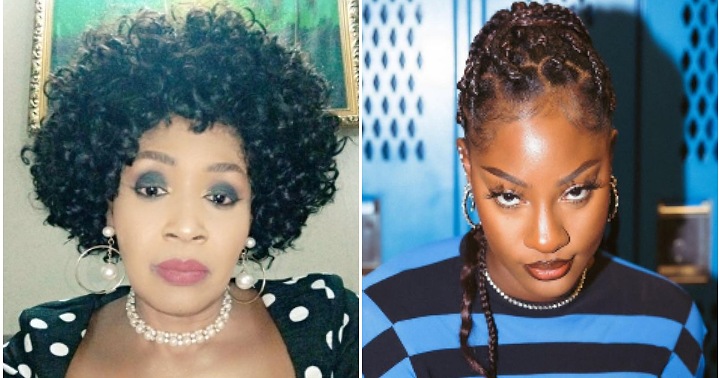 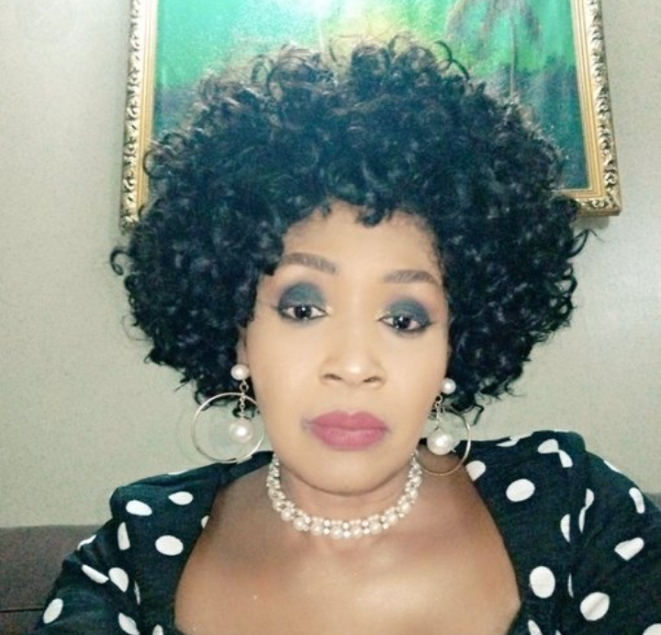 Tems recently became the only Nigerian female singer to bag the BET Awards. Not only that, she bagged two BET 2022 Awards.

She took to her Twitter account to show appreciation to her female colleagues for motivating her and holding it down in the music industry. 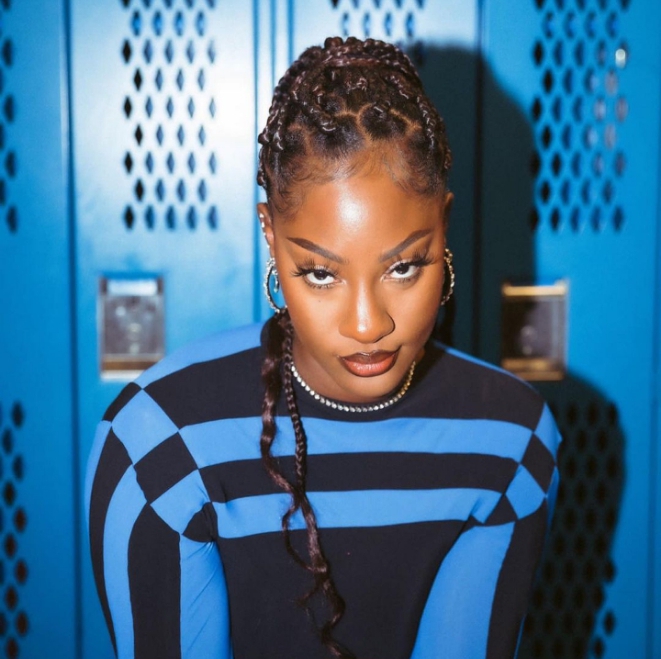 Reacting to this, Kemi Olunloyo took to the comment section to contend that those female stars she mentioned should have congratulated her first.

“Thank you Tems🙏🏾They should ALL have congratulated her FIRST. Let’s keep it real. Keep forging on Temilade🎶🇳🇬🌍

Reacting to this, Nigerians slammed Kemi Olunloyo over her comment to the award winning female singer.