Korra Obidi’s three-year-old daughter breaks down in tears, begs her mother to come back together with her dad (Video) 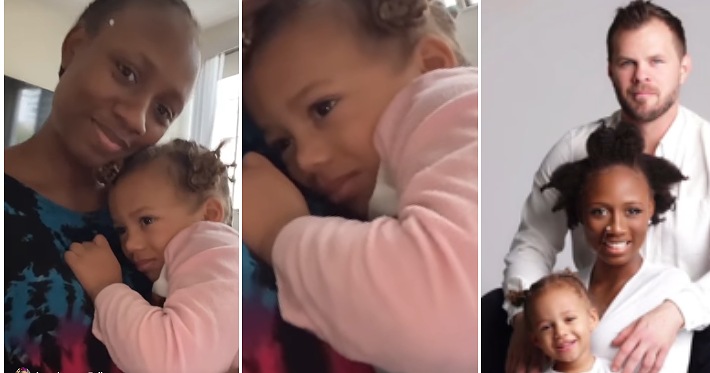 In the video, Korra was spotted standing outside as her daughter beckoned on her in tears to come in and stay together with her dad. 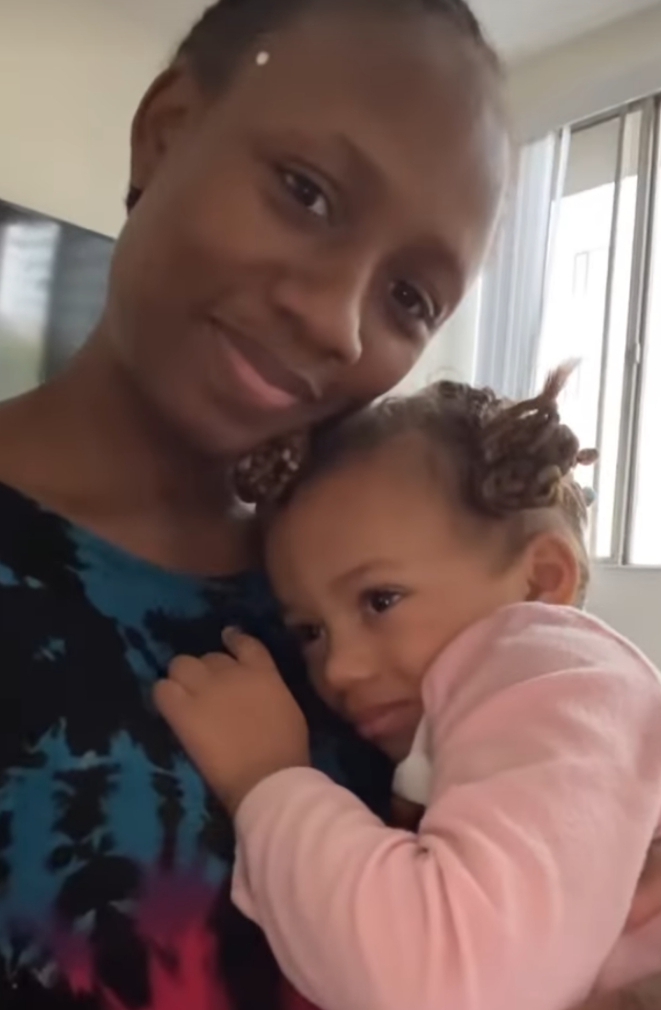 Recall, Korra Obidi and her husband, Justin Dean parted ways some weeks ago over accusations levelled by Justin.

According to him, his belly-dancing ex-wife always mentioned that she regretted giving birth to their first child, June. He said she said these words to spite him.

He lamented she was always making these comments in the presence of the three-year-old even after he told her not to.

He also accused her negligence in taking care of the children, saying this propelled him to want to take full custody of their two children instead of a split custody.

I can’t believe you are gone, I’ll miss you – Yul Edochie mourns