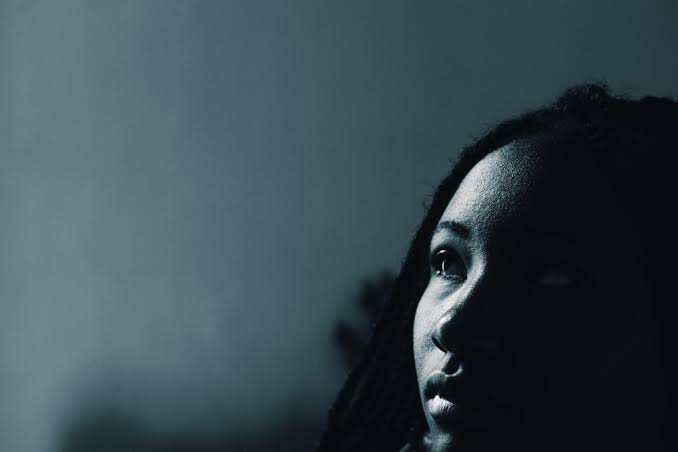 A woman complained to her boyfriend about something his mother did in their kitchen without her permission.

She bemoaned to him after discovering that his mother had re-prepared the pot of soup she had cooked while she was gone.

The boyfriend, on the other hand, sided with his mother, claiming that she only changed the soup due to her expertise as an elderly woman.

But his girlfriend was not comfortable with the idea that she touched her soup and recooked it without waiting for her to return from work so that she could teach her.

Their argument was captured in a chat which surfaced on social media, where the guy begged his babe to endure until his mum leaves, but she insisted that what the woman did was wrong.