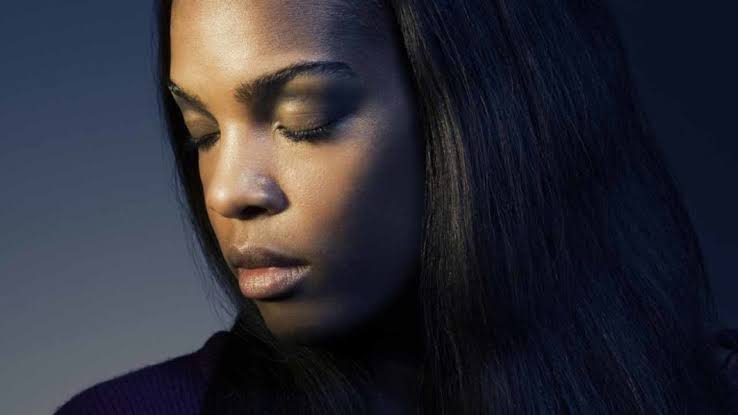 A lady has taken to social media to seek advice over boyfriend who’s afraid of ditching his relationship with his ex.

According to the lady she had met and fallen in love with a guy who is still stuck with his abusive girlfriend.

She had promised to give him emotional security if he would cut ties with his abus!ve partner.

The guy had agreed to end things with his ex, but while trying to do that the ex had pinned pregnancy on him and has threatened to [email protected] him up if he denies it.

“Hey auntie momoza, please keep me anonymous. I am a 19 year old girl dating a 23 year old guy. I met him about a year ago. Me and him are madly in love but the problem is that he has an abus!ve girlfriend that he lives with and finds it hard to leave her because the girl is a p*ycho.

A few months ago when I told my boyfriend I’d support him emotionally if he’d leave her he agreed but few days later he went back to his gf claiming she was sick and she recently found out she’s pregnant.

The guy denied the baby but the girl threatened to [email protected] him up if ever he leaves her. Lately the guy is so determined to being a baby daddy and doesn’t go a day without talking about how happy he is to be a father. I’m asking for advice, if you were me in this situation what would you do??”