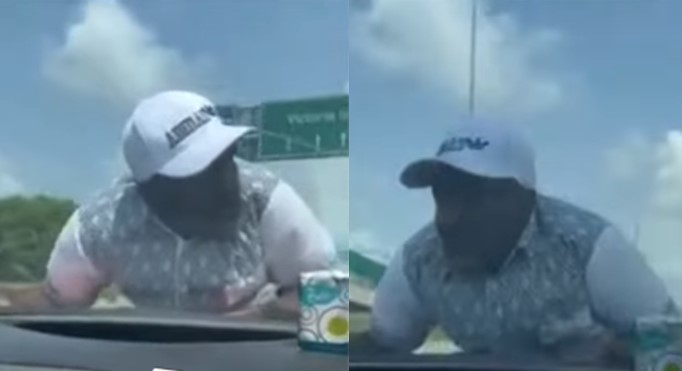 A lady has taken to social media to share an oddly funny encounter she had with a driver of hers she fired. 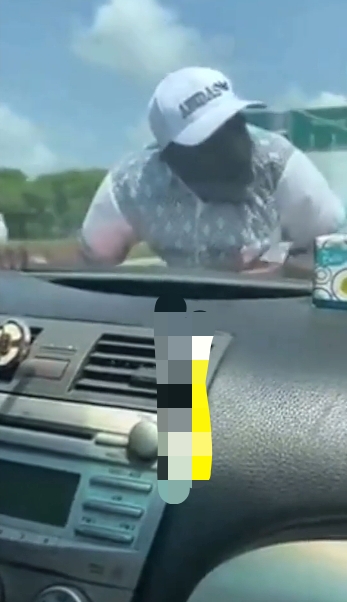 She posted a video of him clutching her bonnet while she was speeding down the highway.

According to the woman, she recruited him through an agency and fired him for unspecified reasons; yet, he appeared to be unhappy with her decision.

In the viral video, the displeased driver could be seen holding on to the bonnet while she stated that she’s taking the driver to the nearest police station to drop him off.

The video has sparked mixed reactions from Nigerians who are asking whether she’s owing the man money for him to have done something as outrageous as that.